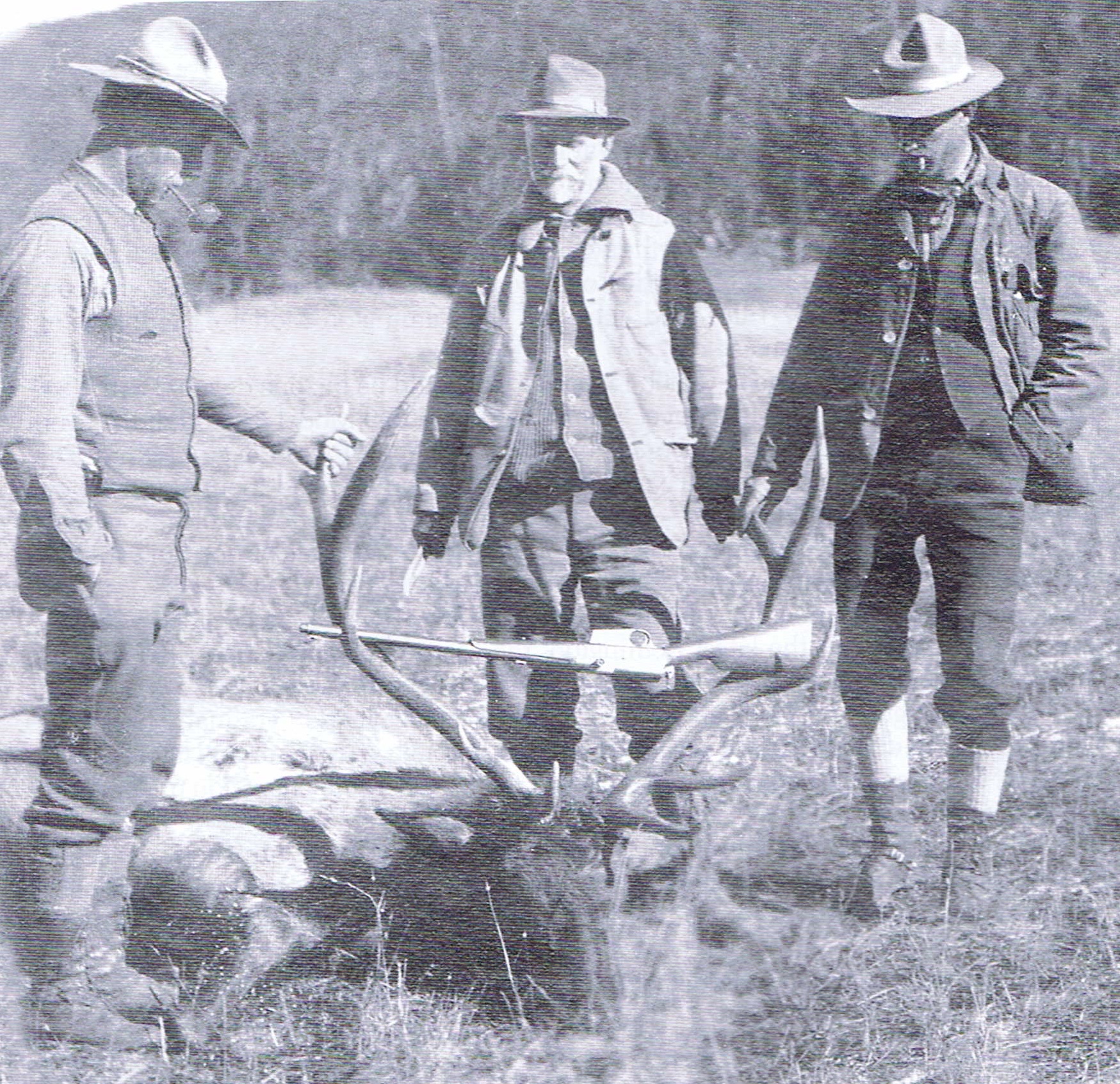 The Pennsylvania House of Representatives are debating allowing the use of semi-automatic rifles for hunting. We are the only state left in the United States that does not allow hunting with semi-automatics. If I were to take up hunting, I’d have to resort to an old military bolt action with open sights. I don’t actually own a scoped bolt gun, muzzleloader, or shotgun capable of firing slugs. Now I’m assuming this bill will only legalize semi-autos where it’s legal to hunt with rifles (around here in the Southeast, it’s mostly limited to shotguns (which ironically can be semi-auto), muzzleloaders, and bows).

It looks like there’s two competing bills. It would seem one bill would Â allow the use of .223 for hunting coyotes, with six rounds allowed in the magazine while hunting, while the competing bill would allow five rounds, but doesn’t mention species or caliber. Given the increasing problems with coyotes, either bill strikes me as a welcome thing for people living in the more rural parts of the Commonwealth.

I don’t think the Senate should be as much trouble as it has been with our bills last session. Where we had trouble previously is with Judiciary Committee Chairman Senator Greenleaf, a C- rated Republican from Montgomery County, bottling up our bills. Since this is a hunting bill, itÂ would go through the Senate Game and Fisheries Committee, which is Â Chaired by Senator Scavello, who has an A rating and was endorsed by NRA in his last election. Even the minority chair on that committee, Senator Brewster, is A rated and was endorsed in his last election. If we can get this bill to the floor in the Senate, we’ll pass it. The elephant in the room with moving this bill forward is whether we can score a signature from Governor Wolf. Wolf might not want to upset hunters, but so far I he has not impressed me with his political acumen. It’s a good bill to send him, since it’ll make him put his cards on the table.

5 thoughts on “A Long Overdue Bill for Pennsylvania”