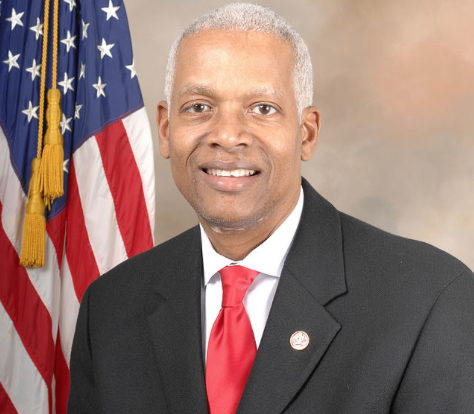 Rep. Hank Johnson (D-GA)Â is introducing a bill that would ban the carrying of firearms in the unsecured part of airports unless they are “unloaded and contained in clearly marked, locked cases.” This is, of course, a reaction to the doofuses openly carrying rifles intoÂ Atlanta Hartsfield-Jackson International Airport. While I don’t think this bill is going anywhere, it’s always refreshing to have to go on the defensive to fight for what’s already legal and no one was worried about until somebody gave them a reason. But I’m sure some “awareness was raised,” and travelers “educated.”

What’s with the clearly marked cases though? You know that just says “steal me” right? Â Theft from airports is already a big problem without having clear external indications as to what’s in the bag. Either way, this is solving a non-problem. What’s interesting is that his bill is being backed by the usual suspects, but not Everytown.