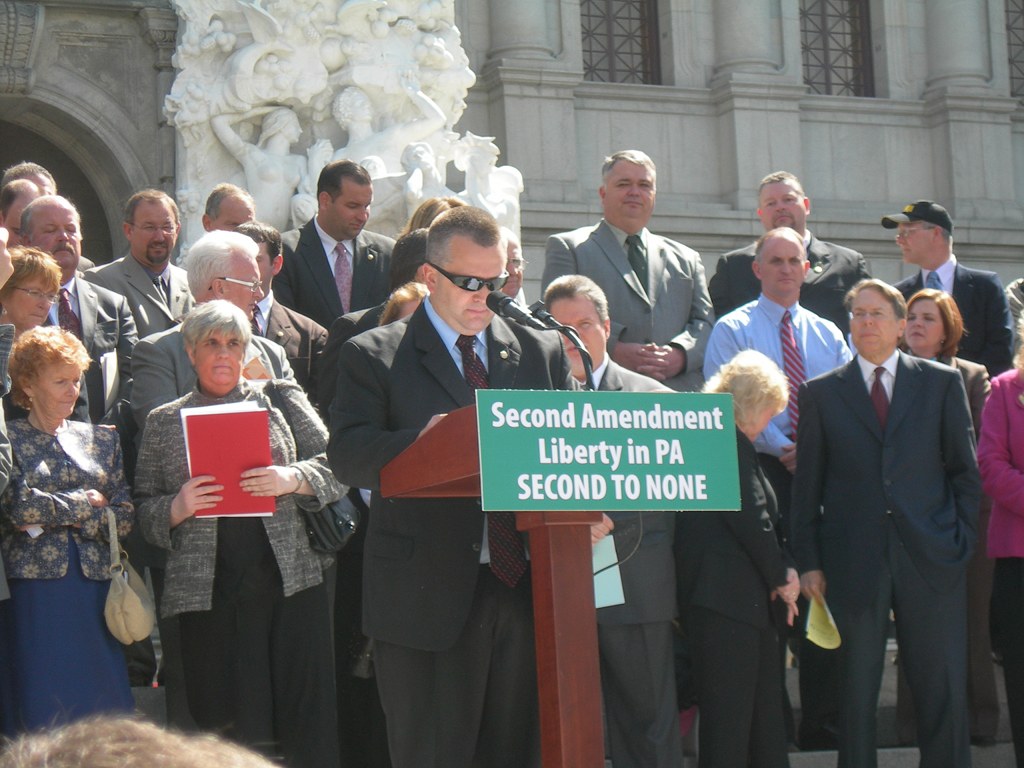 Yesterday was the 10th Annual 2A Rally at the PA Capitol. Pictures can be found here. I have not gone for several years. Mainly because we’re not facing any major threats. The situation in Pennsylvania is this: With the GOP firmly in control of the legislature, we’re not likely to see any bad bills. With Governor Wolf in the Governor’s mansion, we’re not likely to get anything done. So for the next four years, it’s a stalemate unless the Democrats manage to gain seats in the legislature. The other issue is numbers. Illinois does their IGOLD rally day which was turning up thousands. That’s many people makes an impression on legislators, especially when you can get repeatability every year. We’ve always struggled with that in Pennsylvania. Illinoisans had issues that galvanized their grassroots. We don’t have anything like that here in Pennsylvania.

I’m not saying don’t go, but if you do, I’d head in after the speeches to your lawmaker’s office and try to speak with them one-on-one about your concerns as a gun owner. If you can bring someone else from the district too, that would be even better. I’m big on the impact of direct contact with lawmakers. Not so much on rallies and protests, unless you can turn out numbers that wow lawmakers. That’s a hard thing to do without an issue or threat that galvanizes people.

7 thoughts on “2A Rally Photos”