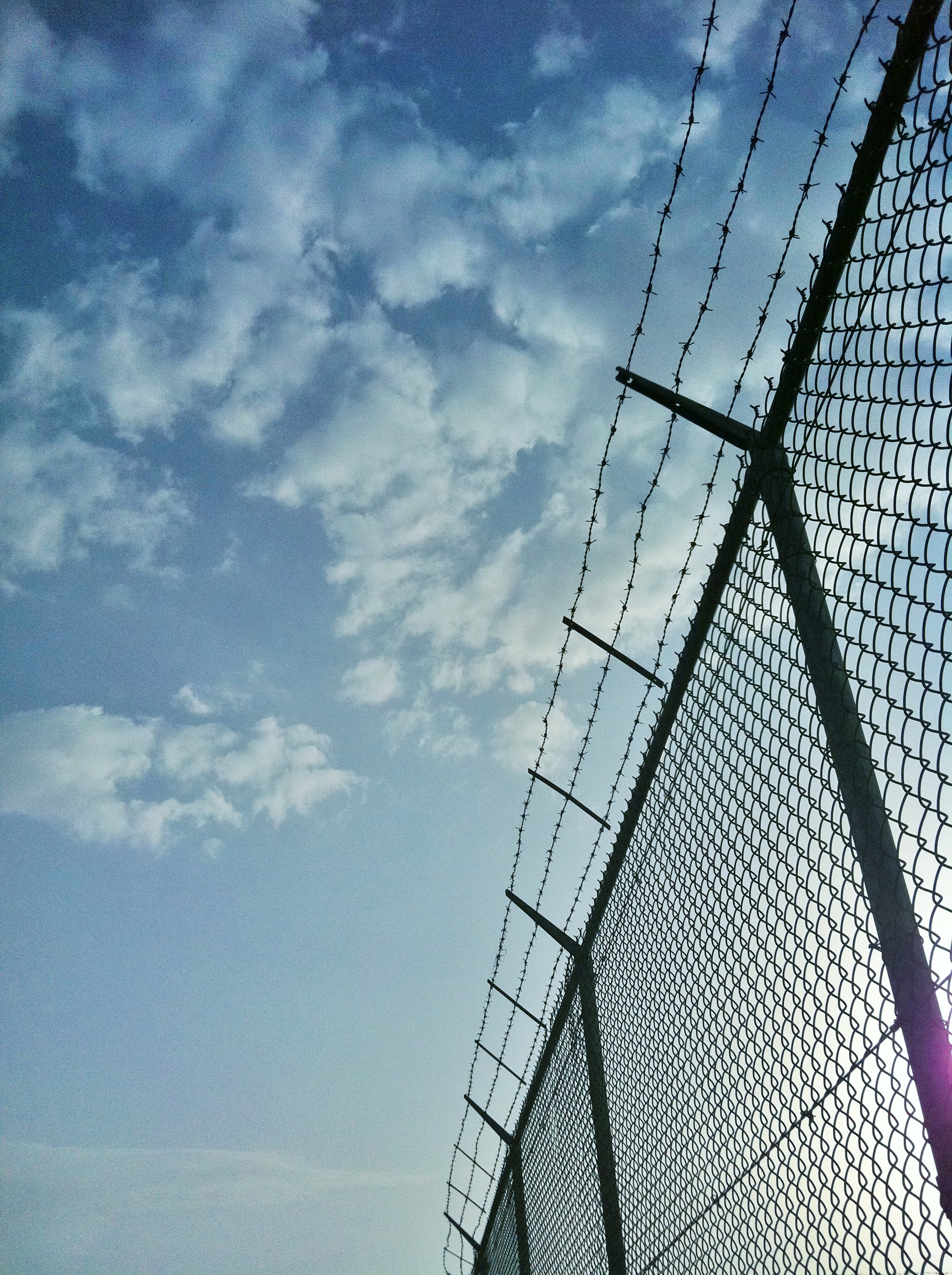 It’s possible that former New Orleans Mayor Ray Nagin was Mike Bloomberg’s model Mayor Against Guns. Nagin organized a gun confiscation plan that he actually got away with for a little while until they city was taken to court.

Now, underscoring the need that Bloomberg had to get away from keeping his gun control brand associate with mayors, Ray Nagin has been sentenced to 10 years in federal prison for bribery and money laundering.