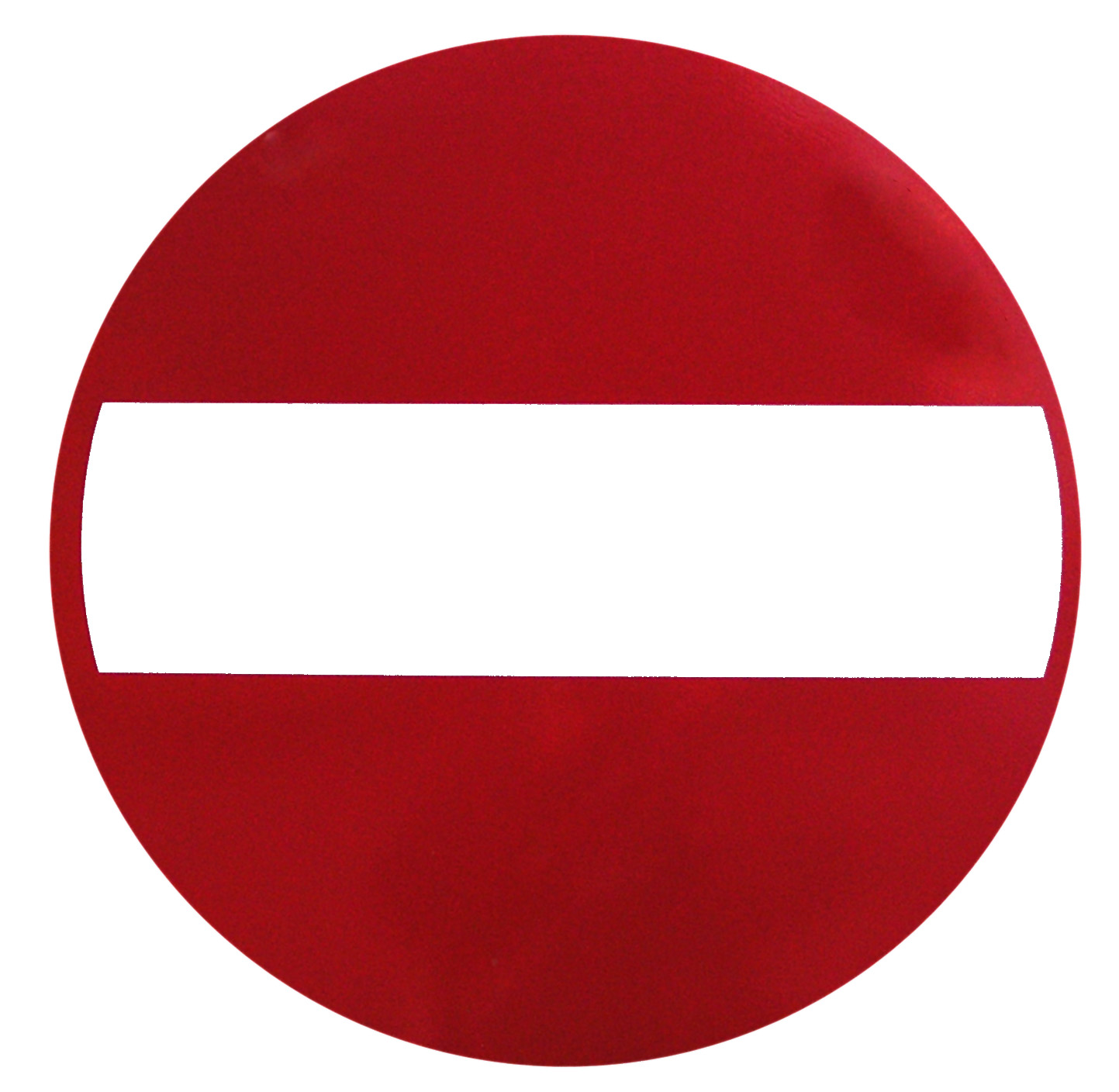 As Uncle mentioned, I guess our side isn’t the only ones whose overly aggressive tactics can backfire. Apparently a group of open carriers in Oklahoma were visiting a local Chipotle after a protest by demanding mommies. Apparently because of their huge victory and all, their group decided on Chipotle. Unfortunately for them so did the open carriers. The Moms Demand folks began harassing the group, taking pictures, and generally being obnoxious. Apparently Chipotle has a policy against this kind of harassment of their customers by other customers:

I conducted an interview with the manager, and while I asked him if I could quote him directly, he asked that I do not. He said that he wasn’t going to have people treating paying customers rudely in his store. They simply do not allow customers to take pictures of other customers; it’s a “zero tolerance” policy if you will.

He also said that he has noÂ position on open carry, and he understands that it is legal to carry in the state. Finally, he acknowledged that people behaving in the manner as MDA had in his store was actually more harmful to people than the act of lawfully carrying aÂ firearm.

My bet is that Shannon Watts will completely ignore this. She already got what she wanted out of Chipotle, which is a positive press release and energy to feed back into her group. She’s not going to want to highlight her own people being jackasses, nor is she going to want to highlight the fact that her victories against all these fast food chains is a hollow one. The last thing Shannon Watts wants is her followers questioning whether these are really victories if people can actually still not only carry there, but do so openly.

7 thoughts on “Demanding Moms Get Booted From Chipotle”