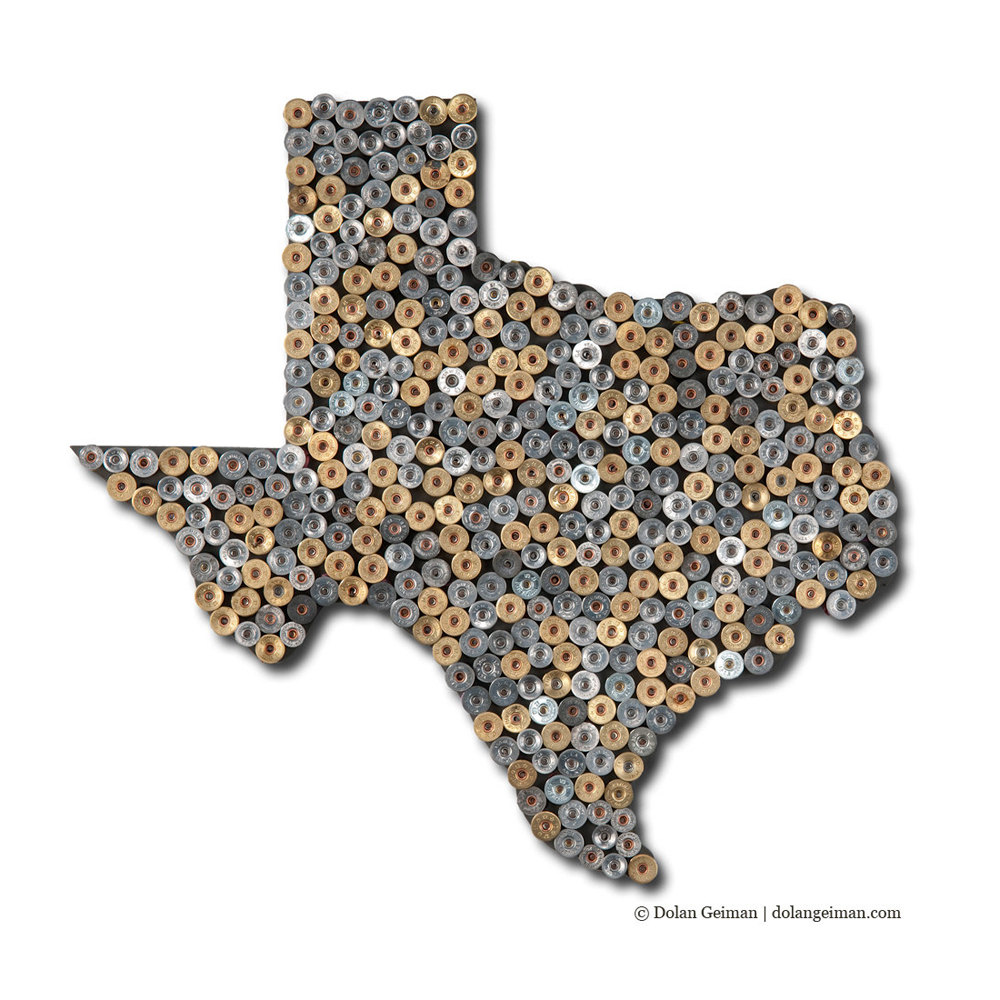 Eric Reed, the President and Founder of Gun Rights Across America is less than pleased with NRA’s press release on the nonsense going on down in the Lone Star State:

This couldnâ€™t be further from the truth. Gun owners in Texas have been screaming at the NRA for years to help pass legal open carry of a handgun, as itâ€™s currently still illegal. Gun owners pleaded for NRA support in the 2013 session to pass H.B. 700, yet the bill was shelved, and died in committee.

After the 2013 session ended, many grassroots groups likeÂ Open Carry Texas, Come and Take it (CATI), American Gun Rights, Texas Carry, Texan Gun Rights, and Gun Rights Across America (GRAA)Â took matters into their own hands. A tremendous grassroots push commenced which included lawful carrying of long arms, as this is currently legal in Texas, and since the law does not permit the open carry of a handgun like so many other states already allow.

OK, so a bill got tabled in committee. That can happen. In fact, I’ve very rarely seen bills not take a few legislative sessions to get moving. You’ll typically have some skittish legislators that will take some more convincing and pressure before they’ll be OK with the bill hitting the floor. You know what doesn’t help skittish legislators? Seeing crap plastered all over the news about jackasses carrying rifles into fast food joints and home improvement stores.

You might think that legislators would make the connection, “Perhaps if we legalized pistol carry, this kind of thing would stop.” But they don’t. It just raises the anxiety level and makes them less likely to act. I’ve spent more time at political functions than is generally healthy for most people. I don’t enjoy it. But it’s important to know lawmakers and understand the behaviors and inclinations of politicus animalus.

Here’s the thing about legislators: most of them aren’t gun people. The ones that are, they are predominantly hunters, with perhaps some passing interest in the shotgun sports. Some do carry for self-protection, but they are the minority, and a lot of them who do have no problem with telling you that you can’t. Pennsylvania’s General Assembly has 253 lawmakers in it. Many of them are “sportsmen,” but I can probably count on one hand the number of them that are hard-core gun guys. Texas’ legislature might be a bit better, but I doubt by much. You’re dealing with a group of people who are exceptionally talented at two things: getting people to like them, and doing so without really saying much. These are not people born for deep conversation. To most people of that type, what OCT has been doing looks like sheer unadulterated lunacy. The only reaction political types want to get from people is a smile, and to make that connection that makes them feel pretty sure you’ll like them (and by virtue turn out for them next election). These are the types of people who, for better or worse (usually worse), that get to decide policy. These are the people you need to convince.

If legalizing open carry of pistols in Texas was an uphill climb before, it’s quickly growing into Mount Everest with every passing news story about long-gun open carry. Even if you can get it past the legislature, every Governor of Texas fancies himself President one day. Rick Perry has stated he’s wary of legalizing open carry. Rick Perry, who shot a coyote with his laser sighted pocket .380 while he was on a jog. Whether we like it or not, and I certainly don’t, Open Carry Texas, and the other rifle OC groups, are defining what OC is, and what OC means. Perry is clearly more concerned about the opposition ad potential of OCT’s behavior than he is about the people pushing legal OC in Texas through non-self-destructive channels.

I suspect there’s going to be a lot of butthurt from fringe groups flowing in the next several days about NRA’s statement. If they want to stand behind the happenings in Texas, that’s their choice. But these groups only are serving to undermine the very cause they claim to care deeply about by doing so.