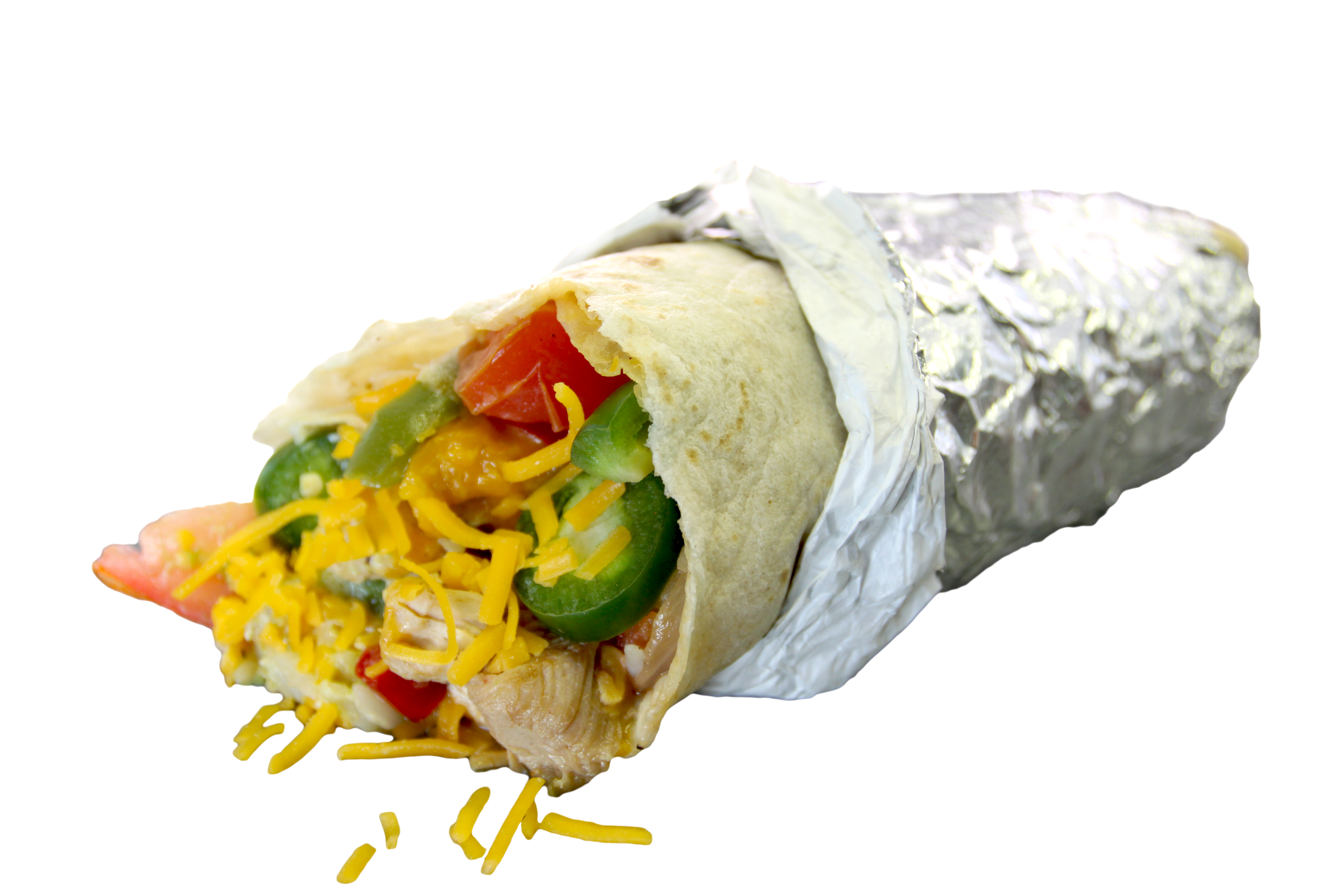 After some open carry protesters in Texas organized an open carry walk in Victory Park, near American Airlines Stadium in Dallas, Moms Demand took notice. From the organizers of the walk:

For those who want to eat after the walk, there is a Chipotle and an Italian place just down the road that are fine with Open Carry.

Accompanied by a picture, Shannon Watts immediately zeroed in to ChipotleÂ with the hash tag #BurritosNotBullets, and began bullying the company into following in the steps of Jack in the Box and Starbucks, presumably meaning, “Please make some vague statement about guns being icky, and not wanting them in your stores, so we can declare victory.”

But, to their credit, Chipotle isn’t budging so far. I say so farÂ becauseÂ the rifle OCers are doing their level best offer Shannon Watts another victory. This is exactly how OC activists “gave thanks” to Starbucks, and burned us. It wasn’t just in their stores, but all over social media as well. These companies don’t want their brands associated with open carry, gun rights, anti-gun hysteria, or gun control. Chipotle just wants to sell burritos and not be inserted into a contentious debate, just like Jack-in-the-Box wanted to sell burgers, and just like Starbucks just wanted to sell coffee. The problem is, many on “our side” don’t leave well enough alone, and keep taking actions that ignorantly draw the company further into a debate they want no part of.

Bitter and I went today and were sure to float a tweet that corporate would notice. I wore an NRA polo with a nice pair of khakis, but not AR-15. My pistol was concealed. The way to show Chipotle appreciation is to spend money there, and quietly let corporate know you did and why. I don’t think there’s anything wrong with sending them a tweet or two either (given that Chipotle markets organic, local food, to the kind of people who like that sort of thing, I couldn’t resist this tweet). But that’s going to be about the extent of our activism on this. I think we need to be very wary of attaching their brand to our cause.

Any reasonably high-profile company is well-acquainted with astroturf activist groups like Watts’s. That’s why they usually have the right instincts out of the gate in terms of telling them to get lost. Let us hope that Chipotle continues to stay out of the debate, but if they are to succeed in doing that, we have to let them out. If we show our “appreciation” by taking ARs and shotguns into their establishments, I think they will likely cave into Moms Demand, not because they really want to, but because they just want their branding nightmare to end.