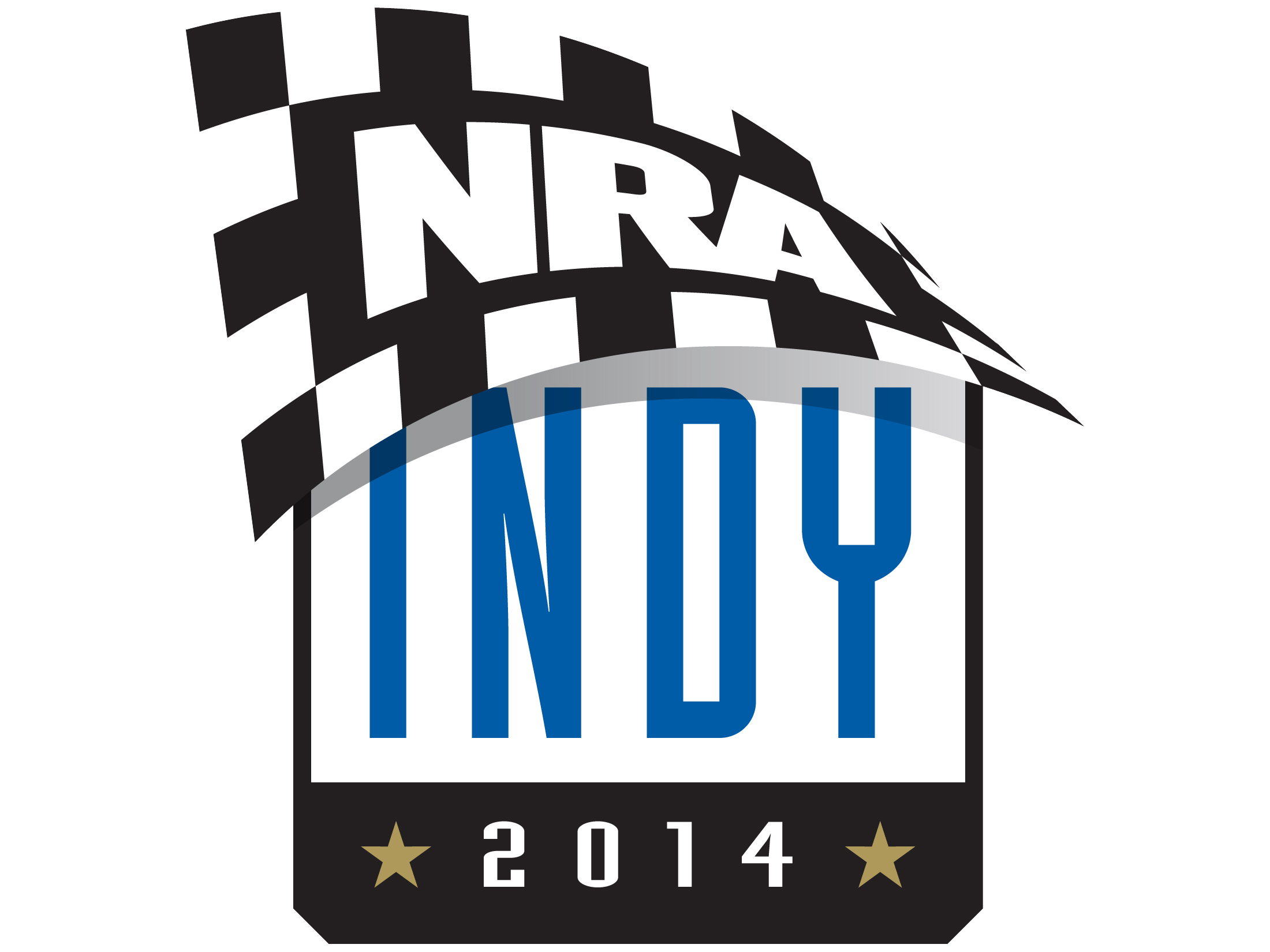 Bitter and I arrived back late last night, and had to return the rental car early this morning. So things are running a bit behind. I have some more thoughts on NRA that have been developing since Annual Meeting, but it’ll take a bit to figure out exactly what I want to say. Indy was a good convention. But it seems that no NRA Annual Meeting can be complete without the requisite article by a pearl clutching reporter who is shocked, shocked, about what’s going on behind those doors. This year’s award has to go to Cliff Schecter, Bloomberg stooge, and all around vile human being.

I’m pretty certain the only one who is terrified of the NRA Annual Meeting is Cliff Schecter and his fellow travelers. It seems odd that NRA would credential media known to be hostile, but as anyone who’s read Brian Anse Patrick’s book on NRA media coverageÂ can tell you, NRA feeds off this kind of hate. If anything, NRA is better off leaving friendly media to their own, and giving hostile media the “Right this way Mr. Schecter. We’ve prepared a tour of the floor for you that we sincerely hope willÂ fulfill your every prejudice and stereotype about NRA members, and make the hate flow from your fingers with ease!,” treatment.

As I walked past a row of AR-15s mounted on the wall on my right, I noticed a J.Crewed-out family who might have come from Bethesda or Greenwichâ€”two parents and their son, 12 or soâ€”checking out the action on the wall. I looked around for more like them and started to notice that while in the minority, they were definitely there, wandering the halls looking at the merchandise. For a moment it was comforting, but it suddenly occurred to me that their nonchalance about taking their kids to an arms bazaar might be even more eerie than the shaved-headed, ZZ Top-bearded guys who smelled like month-old cheese and looked like theyâ€™d been locked in their bunkers the past week making love to their antique Lugers.

The condescension there is so thick you could plant a flagpole in it. First is the surprise that people who looked “J.Crewed-out” would be in some third world backwater like Indianapolis, which can’t even support a proper art gallery! And not only does it seem Indianapolis has cultured and upper-middle-class looking people, but they bring their kids to NRA Annual Meeting.Â Sacrebleu!

Of course, as much as Mr. Schecter might want to think we’re the short bus rejects, I’d just like to point out that one thing I did not do this weekend was wander around the show floor sniffing other men’s beards, and I’m pretty certain that was the case for probably all of the 75,200+ other attendees. Talk about weird.

11 thoughts on “The Requisite Pearl Clutching Over #NRAAM”