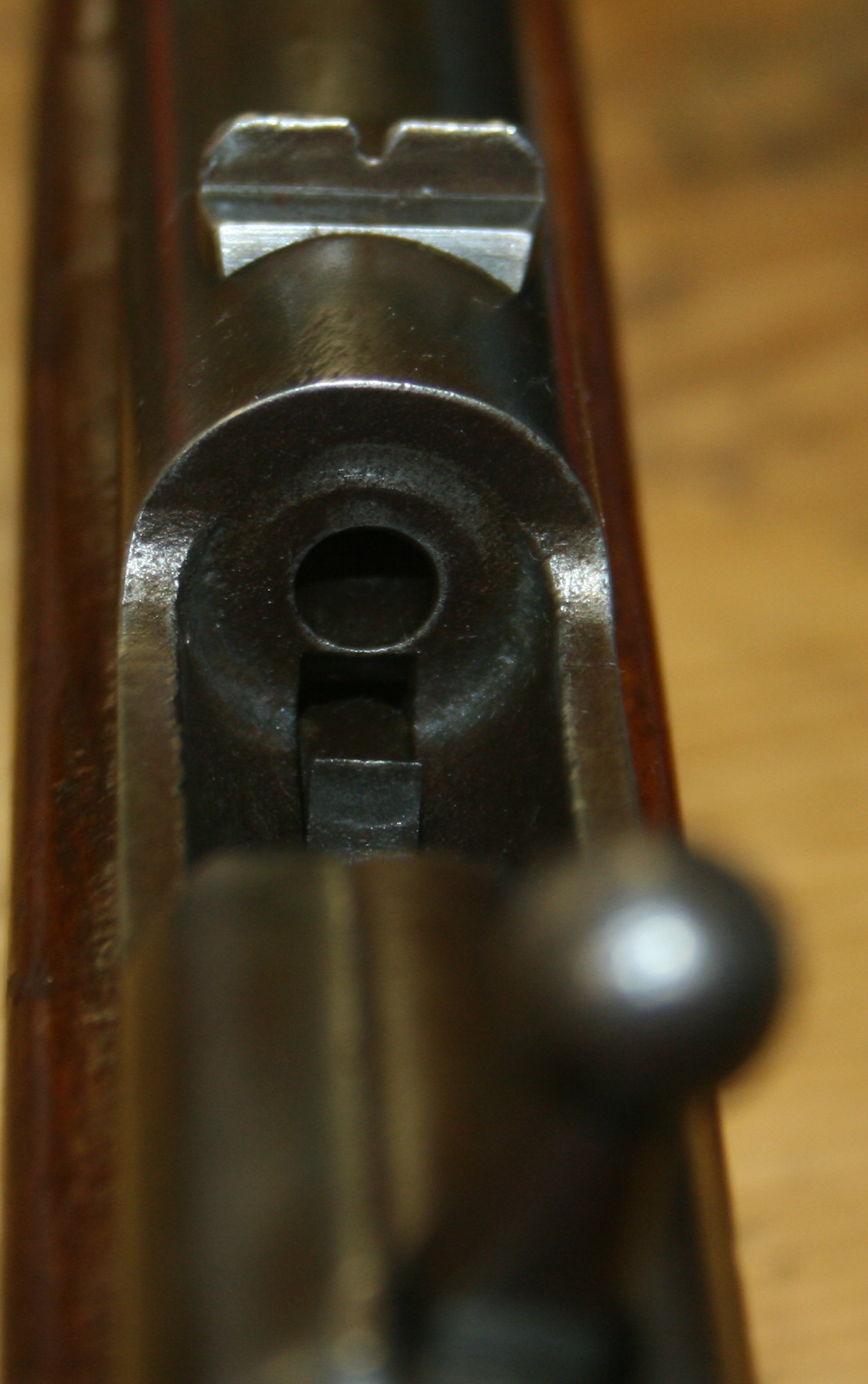 I have to admit, I did a double take when I saw this headline come across my Google Alerts: “Rifle association hit by polls, forced to cancel national event.” I was concernedÂ that something horrible had happened overnight or during the morning, ahead of the NRA Annual Meeting, forcing them to cancel everything (as happened in Denver the year Columbine happened). But no, it turns out this article is about the National Rifle Association of India. The problem? A national “all India” match came too close to election day, and apparently election day has special consequences for gun owners in India:

It has had to cancel an all-India shooting event because its members received notices from the police asking them to surrender their weapons during the election period.

This, despite the Commission (EC) exempting the sports body from impounding its weapons during the poll season.

Indians have to surrender their firearms during elections? We’re somewhat fortunate in this county that such a thing would be impractical (where would they put them all?) because I could totally see the antis trying to do something like that here.