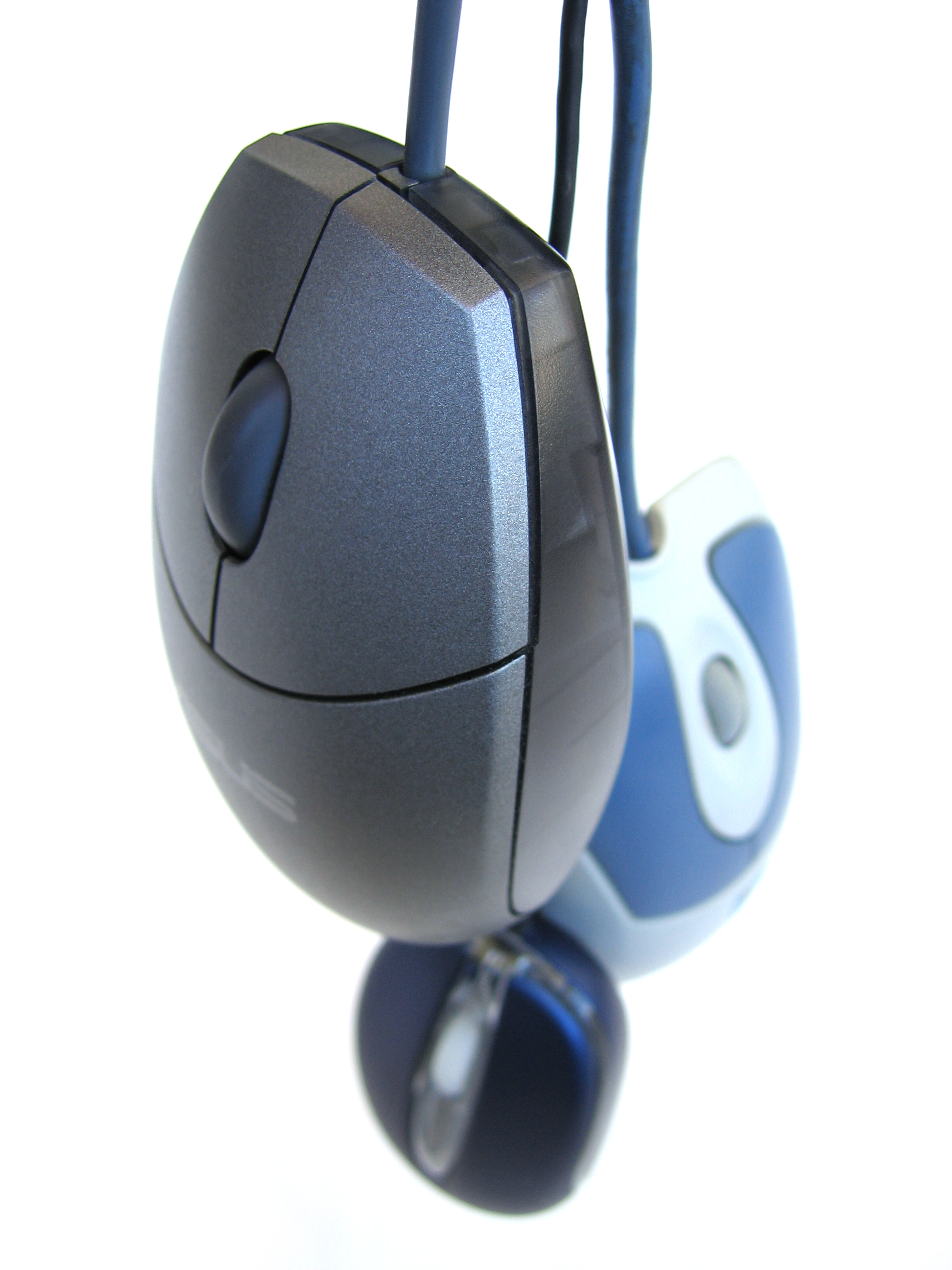 VSSA does a great job of taking apart a story that anti-gun groups are trying to push to promote the narrative that they are somehow going to win the battle over the Second Amendment on social media because they are supposedly being so innovative by going to SXSW and hosting sparsely attended panels on social media.

As VSSA points out, NRA hosts its own panel with volunteers doing different types of work, including how to effectively use social media, every year to a crowd many, many, many times the size of what is featured in the story.

Of course, for those who don’t travel all the way to Austin or Indy to attend such lectures from either group, we always have the numbers:

Now, the anti-gun groups have stepped up their game on social media, and there’s no doubt about that. But, that doesn’t mean they are likely to be effectively using it to “beat” us politically any time soon.