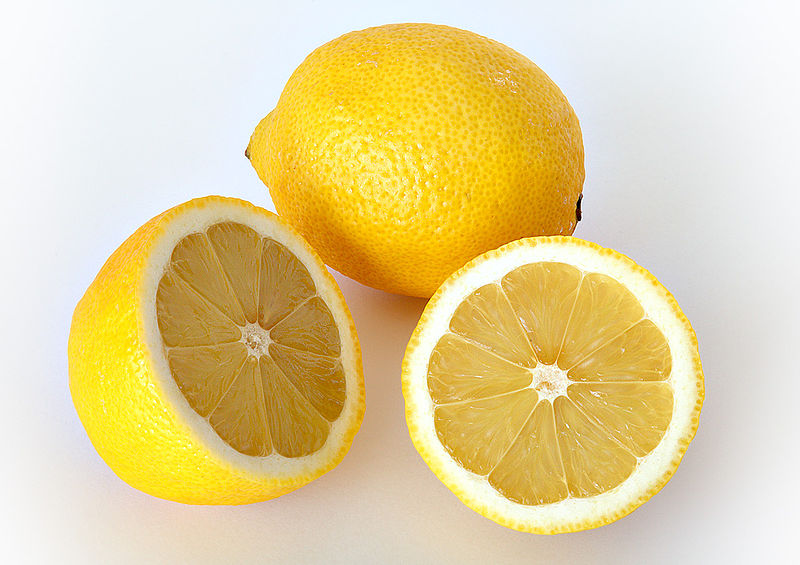 You have to think that Mike Bloomberg, by about now, is starting to regret his purchasing decision when it comes to Kathleen Kane, given that she’s been caught lying again about her decision to end corruption investigations against Democratic politicians. Instapundit has more on the case. I’d say her political career deserves to be over. She ought to even have an uphill battle ahead of her for re-election. I might even start to get optimistic about the prospects of her being accountable by voters given that even the Inquirer has seemingly turned against her. Hopefully we can be rid of Bloomberg’s Attorney General even if we end up suffering the loss of Tom Corbett in 2014.

12 thoughts on “Sorry Bloomy, No Lemon Law for Attorneys General”