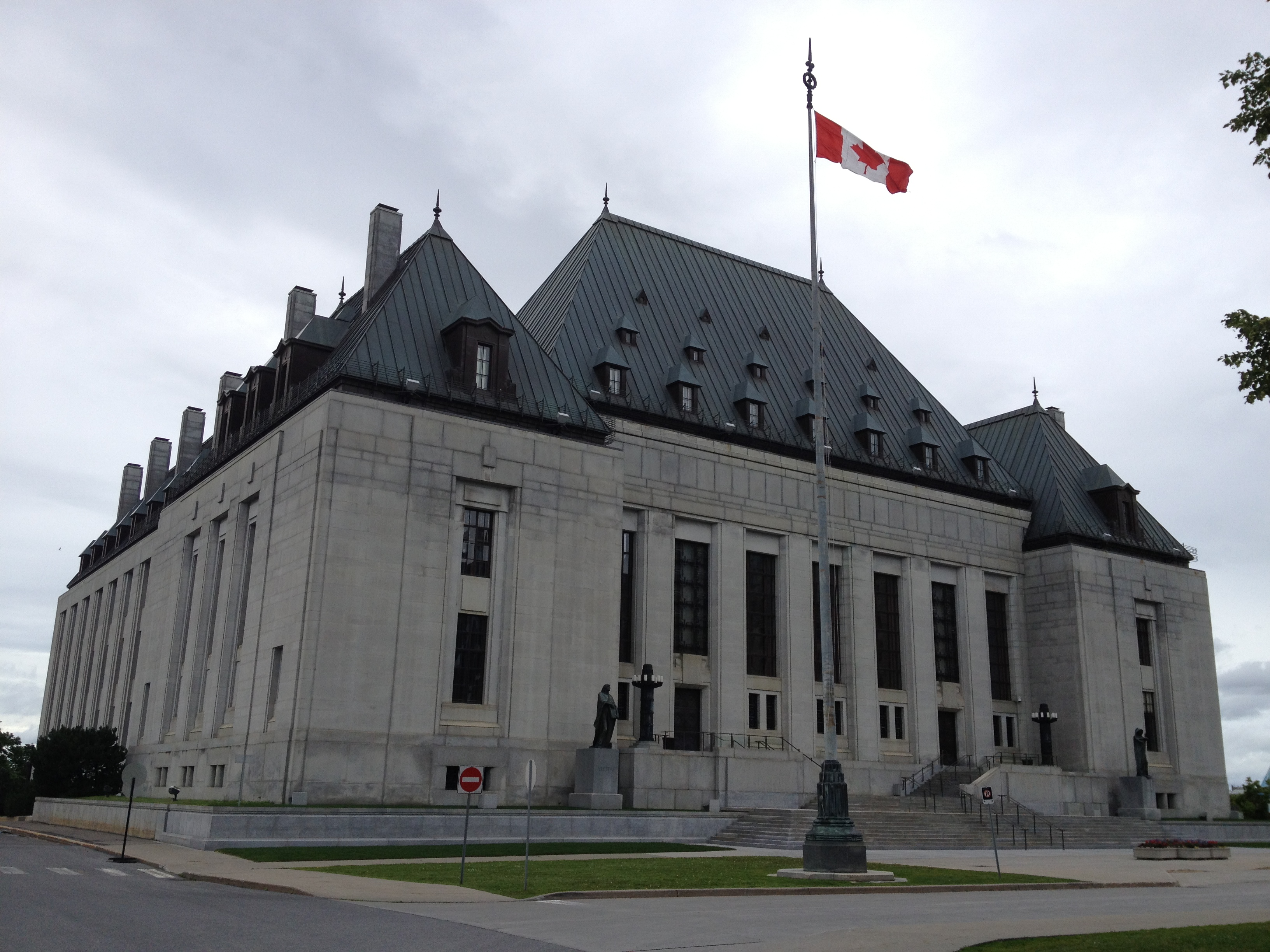 Quebec just keeps losing at the appeals court level in their quest to preserve Canada’s long gun registry after the federal government voted to get rid of the expensive boondoggle.