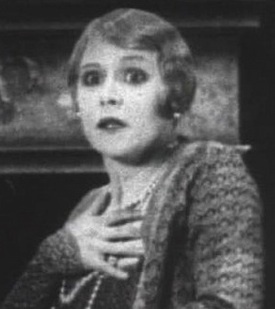 If you want to understand some of my dissatisfaction about early 21st century life, I direct you to the Moral Panic. Social media has made it trivially easy to whip up moral panic. Hell some baby boomer feeds I see on social media are nothing but moral panic every waking hour of the day.

From another source on moral panic:

Central to the moral panic concept is an argument that public concern or fear over an alleged social problem is mutually beneficial to state officialsâ€”that is, politicians and law enforcement authoritiesâ€”and the news media. The relationship between state officials and the media is symbiotic in that politicians and law enforcement need communication channels to distribute their rhetoric and the media need tantalizing news content to attract a wide audience which, in turn, attracts advertisers.

You don’t say? The news media isn’t as relevant as it used to be, but when it comes to fomenting a good old fashioned moral panic, nothing beats social media in its effectiveness.

Moral panics arise when distorted mass media campaigns are used to create fear, reinforce stereotypes and exacerbate pre-existing divisions in the world, often based on race,Â ethnicityÂ and social class.Â

Additionally, moral panics have three distinguishing characteristics.Â  First, there is a focusedÂ attentionÂ on the behavior, whether real or imagined, of certain individuals or groups that are transformed into what Cohen referred to as â€œfolk devilsâ€ by the mass media. This is accomplished when the media strip these folk devils of all favorable characteristics and apply exclusively negative ones.Â

Finally, public hysteria over a perceived problem often results in the passing of legislation that is highly punitive, unnecessary, and serves to justify the agendas of those in positions of power and authority.

Social media isn’t really generating anything we haven’t seen before. But I worry greatly about whether it’s democrat or anti-democratic. I’m starting to believe that social media is an anti-democratic force, largely because it makes it easier for political elites to manipulate public opinion and squelch the opinions of “folk devils.”