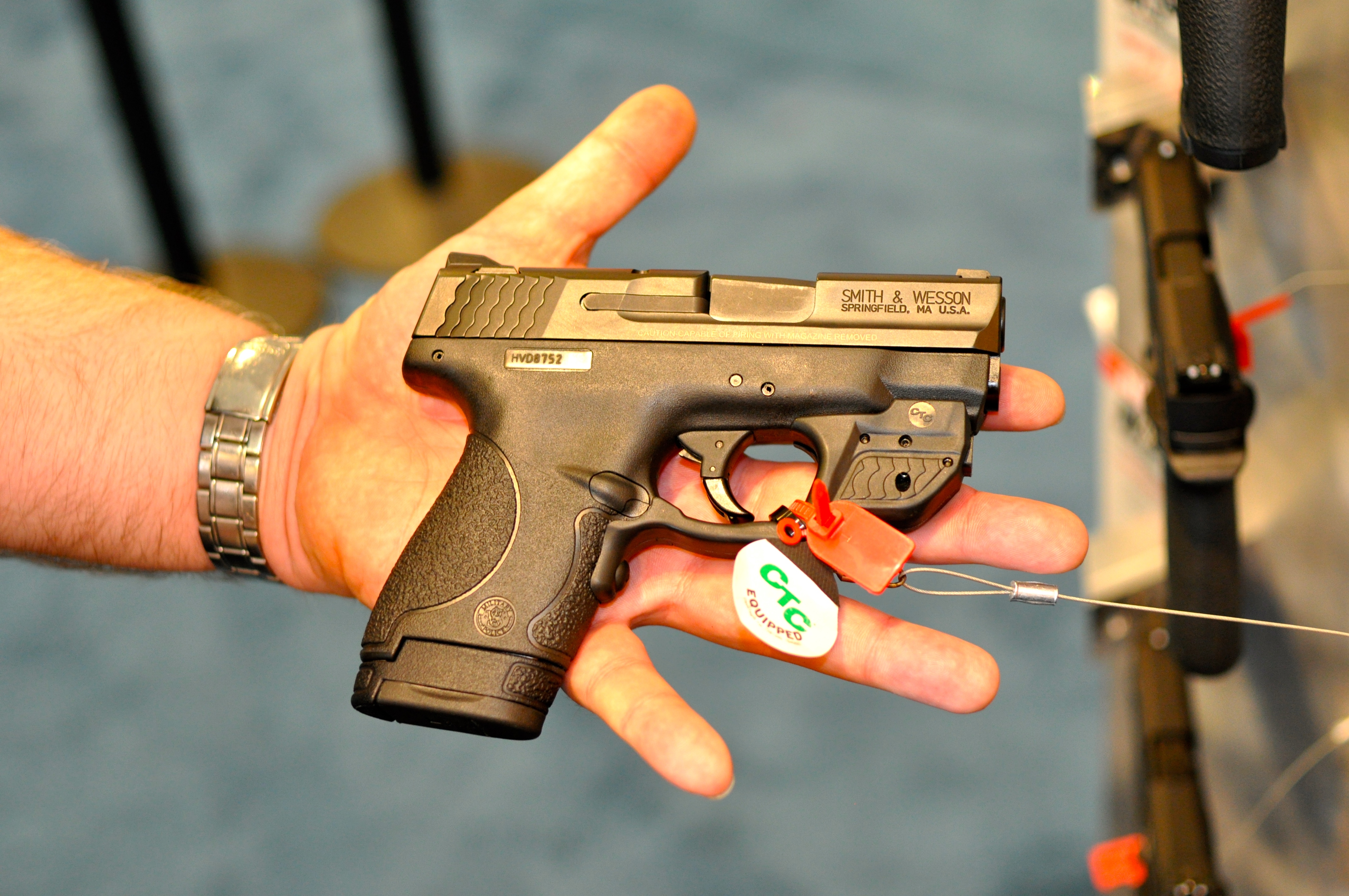 I’ve said a lot over the years on this topic, read a lot of polls, seen a lot of focus group studies, and probably jumped to a lot of conclusions. Lately, one thing is standing out to me about how we keep our shooting culture: the biggest predictor I’ve noticed on whether your support gun control or not is “Do you own a gun?”

So we have to build our activism in the issue around how to get more people answering that question with a “yes.” Lately, I’ve been thinking this matters a lot more than spending hours on the Internet arguing policy, or proffering this study or that study that shows our opponents are wrong. The good news is there are a lot of ways to contribute to making more people answer that question with a “yes.” The bad news is that about 1/3rd of Americans, and this number is growing, live in jurisdictions where they make it very difficult to accomplish turning “noes” to “yeses.”

If there’s one thing I wish I could get across to gun owners who are OK with a little gun control: there really can’t be any lasting compromise. Compromise is something that happens through struggle, not something you plan or negotiate in good faith. We’re living in a compromise. Gun owners in New Jersey are about to find out how the compromises forced on them have reduced the number of people who answer “yes” to such a low level they are powerless to avoid ruin. New Jersey almost certainly is not minting very many new gun owners; the process to become one is onerous and intimidating to newbs. New Jersey gave the state the mechanism by which to strangle gun ownership in 1966 when they adopted a permitting system for handguns, and a licensing system for long guns. New York City adopted it’s ratchet in the early 20th century, and has gone further along this path than New Jersey. Gun ownership has effectively been eliminated in the Five Boroughs. That’s 8 million people who are never going to answer “yes.” You’ll never get them there because of the legal barriers.

Despite the long standing nature of licensing and permitting in New York City and New Jersey, most of the real onerous restrictions didn’t come about until the 1990s. That was a pivotal time for our struggle. In most jurisdictions, there was push back, and we pushed hard enough, and had enough people pushing, to get the box cars back over the hump. In others, there were already mechanisms in place to squeeze gun owners, and they did not make it back over the hump. There just weren’t enough people left to push, because those mechanisms, adopted years ago managed to thumb the scale just enough to give the gun control movement an opportunity they didn’t have in other states.

But even if we were to sweep aside all of New Jersey and New York’s gun laws tomorrow, it would be a long slog to make any headway. Why? There’s nowhere to shoot in New York. In New Jersey, places to shoot are becoming scarce as the generation of gun owners who were minted under less oppression either die off, leave the state, or give up shooting entirely. Once we lose those places, we’re not getting them back. A healthy culture can die just of neglect, without any new gun control.

Now we are at another pivotal moment. The restrictive states are in the process of finishing off their shooting cultures entirely. Most shooters left in New Jersey after Murphy is done with them will be breaking the law in some manner. I’d be rich if I had a dime for every time I heard a New Jersey gun owner at my club say something like: “Fuck Murphy, I’m done playing these games. I’m just going to lay low and ignore all this bullshit.” That will probably work for the vast majority, and that’s what’s happened largely in Connecticut and Upstate New York after the rash of new gun bans after Sandy Hook. But I wish they’d realize that some of you will get unlucky in traffic stops, get the wrong cop, be made examples of, and sent to prison. They won’t come door-to-door. They don’t have to. They will wait you out, and let you die off. They will be patient, and that strategy will work over the long term.

You might say, “Well, Jersey’s gonna Jersey.” But we are also on the verge of losing Washington State, and a few other states aren’t looking as safe as they used to. The true overarching issue we’re facing, more than anything, is urbanization, and that’s a nut we’re going to have to crack if we’re to win this thing long term. Much of our shooting culture is rural, and there’s a lot of momentum built up in the rural shooting culture. An Urban and Suburban gun culture in the 21st century will look different, and we’re just starting to figure that out. If we’re going to make Gun Ownership Great Again, we have to figure out how to make a lot more “yes” people. We don’t have a choice.