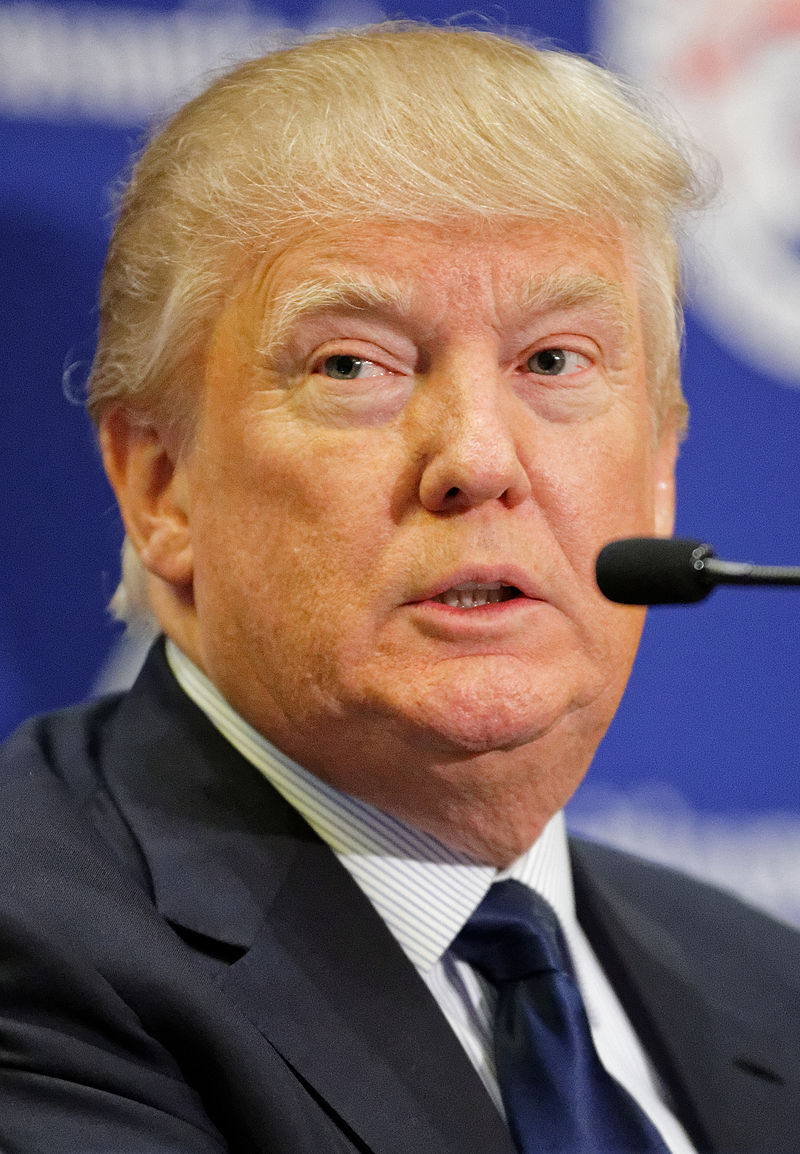 A lot of hay is being made out of Trump’s statement on Hillary’s nominees to the Supreme Court:

I didn’t take this as an invitation for people to off Hillary or her nominees, but as an indication that we had the political power to block her nominees. That the left, and many people in our issue, are taking his statement this way is a form of self-immolation. The implication is that we would do such a thing, and are inarticulate enough to announce it publicly. And maybe Trump really believes that. Who knows? But I don’t think we should help them out by jumping on it ourselves.

It should be apparent by now that Trump doesn’t stop for two seconds to consider whether and/or how he should say the shit that moves to the tip of his tongue. I’m not going to engage in hand wringing over this one. This is what we’ve come to expect.