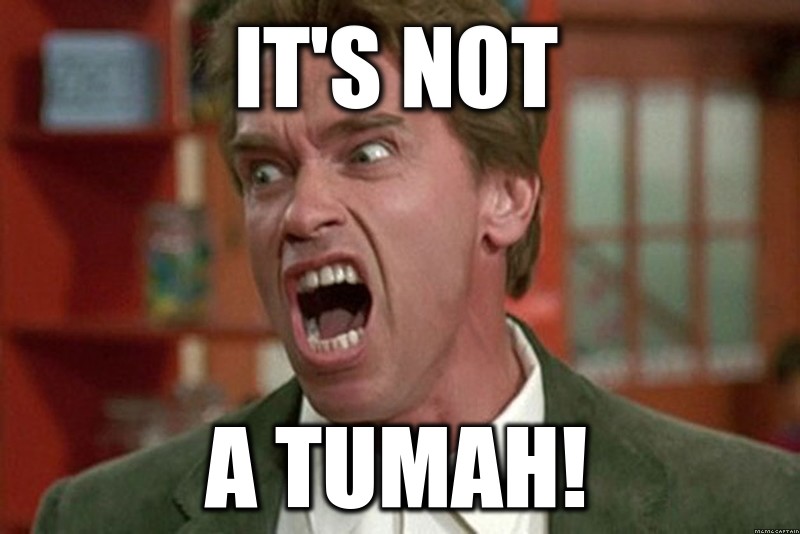 Sorry I have been out of commission today. I have suffered from migraine auras usually without headache for years now, but I’ve never had one this bad. Usually they start out as a dot on my field of vision that sparkles a bit, then expands to kind of a zig zaggy dazzling pattern. In the affected area, I can’t really see.

Usually the process runs through in less than an hour and I’m OK. Today I’ve been getting multiple waves of expanding auras and the dot area it usually starts as has persisted, which interferes with being able to read.

IÂ went to urgent care this afternoon and the doctor (who also suffers from them) checked me out and agreed the symptoms were that of a migraine. Eyes fine, arteries seemed to be moving blood fine, oxygenation fine, pulse and BP pretty high, but I have white coat pretty bad. No symptoms of anything indicating possible stroke. Doctor prescribed Sumatriptan, with the warning that it doesn’t often work. Took the first dose and the dot is still there, though not throwing off expanding auras anymore. Just took the second dose, so we’ll see if that helps, but I’m not optimistic.

I’ve had enough of these auras I usually shrug them off, but this one is terrifying because it’s hung around all day. In the mean time, reading is possible but difficult with that part of my field of vision distorted. Laying down in a dark room helps, but I can only do that so much before going stir crazy. I’m just hoping I don’t have a damned brain tumor or something.

Compared to some of my friends who have them, I have it easy. One can be debilitated with pain and light sensitivity for days at a time. Until now I’ve gotten off easy.