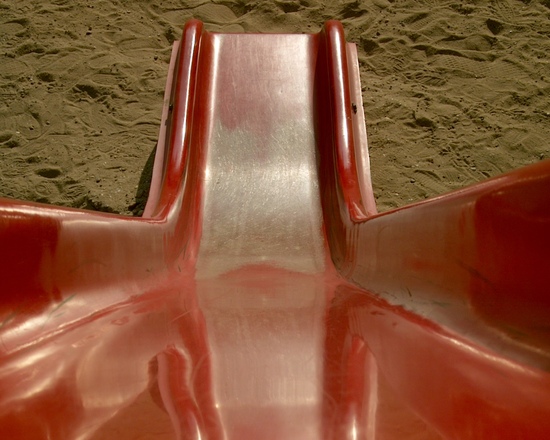 This article at Forbes titled, “Gun Policy Is Hard,” gets it right, mostly. I would encourage you to go read it. I’ll wait….

One of the authors assertions is that we shouldn’t so quickly dismiss the suicide argument. I’m not sure what the author thinks can be done to prevent someone who is suicidal from using a firearm without seriously restricting firearms generally. We can’t read people’s minds, and I don’t see any solution that doesn’t involve making firearms generally difficult to obtain, which is a non-starter with us for good reasons. That brings me to the argument I want to address:

Gun-rights supporters often argue every increase in gun regulation, no matter how tiny, is just one step on the path to the ultimate goal: prohibition. The NRA, in particular, has resisted nearly any gun-control proposal, partially because it warns against the boogey man of prohibition.

I think Eugene Volokh pretty successfully and decisively destroyed the notion that slippery slope arguments are a fallacy. The reason we make slippery slope arguments is because we’ve seen it happen. New Jersey and New York both started with licensing, and in New York’s case licensing and registration. Massachusetts also passed licensing and registration. California implemented bans on carrying firearms and enacted stringent waiting periods (15 days). With the sole exception of New York (who’s licensing law dates back to the early 20th century) all these restrictions were passed during theÂ first wave of gun control in the 60s and 70s. All of those states have successfully passed numerous more onerous restrictions since. California’s long slide, which is continuing as we speak, started with the Roberti-Roos Assault Weapons Ban in 1990.

The reason that has been successful is because each incremental restriction reduced the number of gun owners over time, and thus reduced our political power to fight new restrictions. During the second gun control wave in the 1990s, a lot of gun owners left these restrictive states for greener pastures, and the ones that remained tended to be either politically inactive and/or naive, further reducing our political power in those states.

The biggest predictor of whether or not you support gun control is “Do you own a gun?” If the answer is “yes,” you’re statistically unlikely to support very much gun control. If the answer is “no,” then you’re statistically likely to support more sweeping gun control. We’ve seen in history that even very minor restrictions, like California’s 15-day waiting period dating back to 1976, and the 5-day waiting period dating back to 1965, and the three-day waiting period dating back to 1956….. see where I’m going with this? Each incremental restriction reduces our political power, and over time that has added up to a rout. California is reaching the end. We are facing utter defeat there. An entire state of 38 million people is about to become like New York City, where firearms are not technically banned, but effectively very difficult to obtain and use.

So no, gun owners are not committing a logical fallacy worrying about the slippery slope. It’s real. Ask any state where these “reasonable common sense” measures have taken hold. All of them have only gotten worse over time. There no states that enacted gun control legislation during the first (60s & 70s) or second (90s) wave of gun control that have not gone on to enact more.

14 thoughts on “The Slippery Slope is Real”