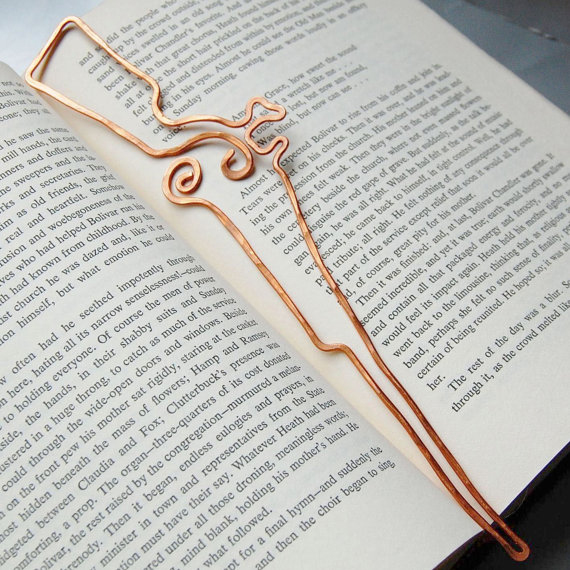 I guess the epic smackdown Michael Bellesiles received at the hands of Clayton Cramer and other in the gun community wasn’t enough. The left is back again with this fraudulent argument, arguing that Americans had no real interest in guns until after the Civil War. In this case, the argument is that Big Corporations made us love guns. I can’t imagine why anyone heading out west on the wagon train might, for perfectly rational reasons, desire themselves a repeating rifle. Yep. Must be slick marketing.

What it boils down to is that this is an election year, and Clinton is determined to get elected on a platform with gun control at the center. Notice Haag, the author, says:

Haag says she began this project determined not to become â€œentrappedâ€ in gun-control politics. â€œI came to this material as an historian,â€ she writes. But she concludes with calls to put the bottom-line gunmaker, rather than the emotionally invested gun owner, at the forefront of the battle over gun violence. She calls for â€œsmart gunâ€ technology, by which a weapon can be used only by its rightful owner. She wants to remove the barriers to research and data collection on gun violence. She calls for additional consumer regulations and protections involving firearms. (â€œA toy gun is subjected to more consumer safeguards as a product than a real gun,â€ Haag writes.) Most important, she urges the repeal of the 2005 Protection of Lawful Commerce in Arms Act, which shields manufacturers, distributors and dealers from civil liability for damages caused by their products.

Yes, I do not wish to become “entrapped” in gun control politics. She’s just a poor little innocent historian, after all. So now allow me to regurgitate every talking point from Hillary’s campaign.

NRA has already pointed out some issues with this narrative, but I’m sure that’s just the tip of the iceberg.