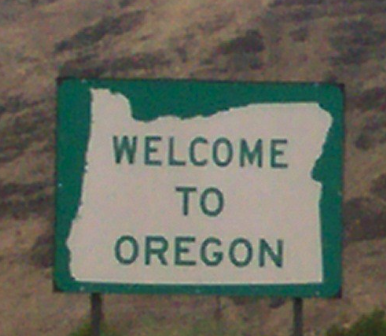 Looks like most of the gun control bills the Dems were pushing in Oregon have died for this year, but they are vowing to come back for another try in 2017. The article notes the failed recall petitions against representatives who voted for it. That tactic isn’t going to work everywhere and in all circumstances. Colorado’s recalls had the added boost that the magazine ban mobilized a lot more people than would have been had it just been the private transfer ban (which I don’t think a lot of the rank and file really understand well).

Looking back to a decade ago, the big anti-gun states were California, New Jersey, Massachusetts, Connecticut, and New York. Maryland and Hawaii were somewhat unfriendly, but they had a ban on “assault pistols” and a magazine law that was relatively meaningless. I would now put Maryland in the hard anti-gun column, and to keep Hawaii company, we now have Colorado, and maybe Oregon if we don’t stop it there.

This is why I think federal preemption is going to be important going into the future. We can’t fight a war of attrition with Mike Bloomberg state-by-state until we lose enough ground to lose federally as well. We have to solidly and decisively deal him a blow so hard he’ll find other things to spend his time and money on.Â Unfortunately, the party we need to accomplish this is currently a train wreck.

5 thoughts on “Oregon Dems, Defeated on Gun Control, Vow to Fight Next Year.”