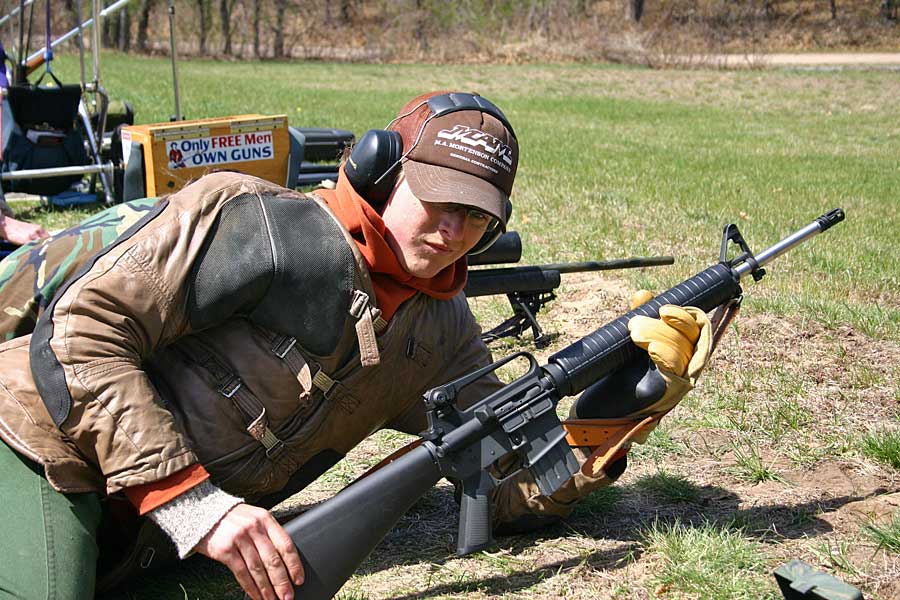 There have been a few media stories going around showing that SAFE Act prosecutions have been on the rise, but a local NBC affiliate takes a look at the actual numbers, and it turns out most of the prosecutions are in New York City, and are for unlicensed handgun possession, a crime before the SAFE Act but which the SAFE Act raised from a misdemeanor to a felony.

There have been only 31 cases prosecuted in the entire state of New York for possession of an illegal assault weapon, and only 8 people charged with failure to register.

Leah Gunn Barrett, executive director of New Yorkers Against Gun Violence, said her organization believes the statistics show the SAFE Act is being enforced uniformly, despite some of the charges being rarely used.

â€œYouâ€™re not going to have the State Police going door to door seeing if you have an AR-15 and if itâ€™s registered,â€ Barrett said. â€œI donâ€™t know, maybe that will start to happen, particularly if thereâ€™s a massacre using one of these weapons in the state.â€

Don’t for a minute believe these people aren’t in favor of a pervasive police state in order to accomplish their goals. The SAFE Act was never about public safety at all. It was about expressing disapproval forÂ “those kinds of people,” and making them uncomfortable such that they’ll either move elsewhere, or become “better” people, you know, like downstate elites.

Criminals don’t bother with “assault weapons,” which is reflected in the fact that they are very very seldom used in crimes, and now reflected in the paltry number of cases prosecuted under New York State’s enhanced ban.

9 thoughts on “SAFE Act Not Accomplishing Much”