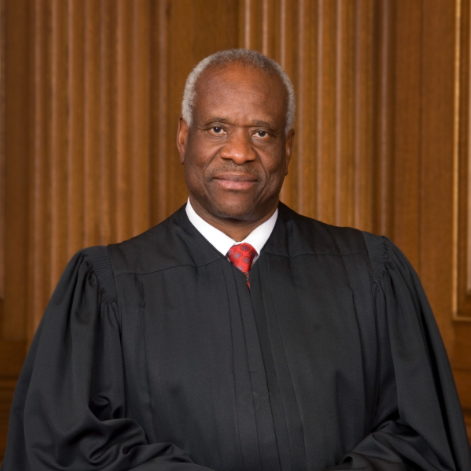 And it’s a gun related case. You can see the transcript here.

MS. EISENSTEIN: Your Honor, I Â­Â­ I’m thinking about that, but I think that the — the question is not — as I understand Your Honor’s question, the culpability necessarily of the act or in terms of the offense.

JUSTICE THOMAS: Well, I’m — I’m looking atÂ the Â­Â­ you’re saying that recklessness is sufficient to trigger a violation — misdemeanor violation of domestic conduct that results in a lifetime ban on possession of a gun, which, at least as of now, is still a constitutional right.

Emphasis mine. If you’re in a Super Tuesday state, please consider the future of the Second Amendment is riding on this election. I don’t care whether you pick Cruz or Rubio, but please God, we can’t have a nominee that doesn’t even understand how the courts work picking Scalia’s and probably three other replacements. Anybody but Trump!