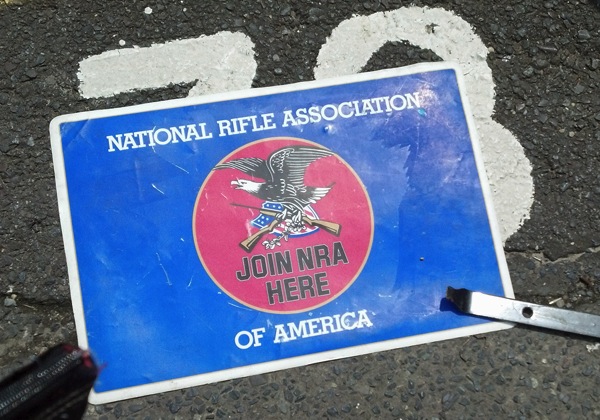 The media is of course delighting on giving NRA a black eye overÂ Ted Nugent’s antics. CSGV, being liars, demand NRA remove Nugent from the Board. Except there is no provision by which “NRA” can remove a board member. I’m sure they know this and simply hope that their low-information, frothing at the mouth followers aren’t wise to the bullshit CSGV spends all day spewing on social media.

Now, NRA’s bylaws do outline a recall process. There’s currently one going on against Grover Norquist because he’s apparently too much of a muslim lover, or some other fever swamp bullshit (his wife is Palestinian). So if we wanted to recall Nugent, what’s the process? It’s not easy, and it would cost the NRA a lot of money. In truth it’s far easier just to wait for him to be up and vote him out. Here’s the process according to my copy of NRA’s bylaws:

Board members only serve three year terms. This is an inefficient way to remove a Board member. In truth, if you can’t get rid of them through the normal Board electoral process, your petition will probably fail, and then you will have made NRA spend a lot of your money for naught. I would like to see Nugent off the Board, but I wouldn’t start, nor sign a recall petition to do so. Why? Because I think it would fail. In this era of Trump, preceded by years of jackbooted PC thought policing, I don’t think the membership have much patience for “you can’t say that.” People are not in a mood to be persuaded, or to think rationally about things like this.

UPDATE: Ted Nugent is actually up for election this year. If you want to get rid of him, tell everyone far and wide not to vote for him.

10 thoughts on “No, NRA Cannot Remove Board Members. Only Members Can, and it’s Hard.”