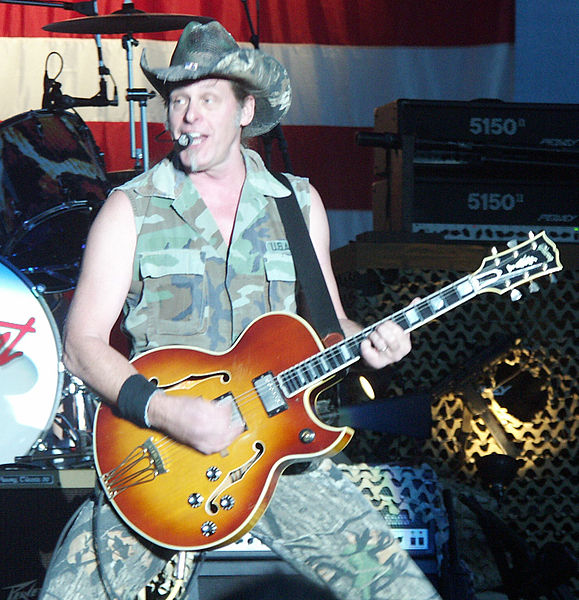 It’s long past time we disassociated Ted Nugent from the NRAÂ by not voting for him for Board. He went off the deep end long ago, and this aging rocker isÂ long past his expiration date as being useful to the cause. Aging, angry boomers are this issue’s past, not its future.

How can you take his statement as being anything other than being anti-semitic? Is that what he’s saying? Because if it’s not he damned well implies it. The international jewish conspiracy is behind gun control? I know more than a few jews who must not be part of the conspiracy then.