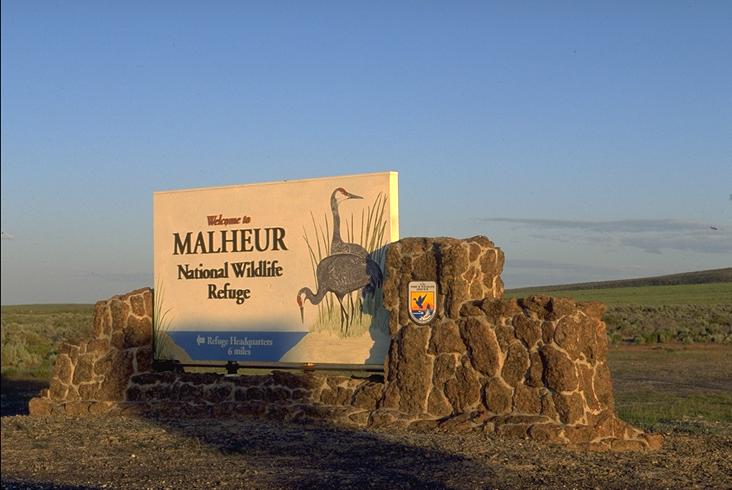 It was Bismarck who said “Europe today is a powder keg and the leaders are like men smoking in an arsenal â€¦ A single spark will set off an explosion that will consume us all â€¦ I cannot tell you when that explosion will occur, but I can tell you where â€¦ Some damned foolish thing in the Balkans will set it off.”

And with that we have Ammon Bundy and a few other folks taking over what would seem to be a bird watching outpost in a National Wildlife Refuge. The local ranchers don’t seem to be too happy about this, which hopefully will allow for a peaceful resolution.

Ordinarily, we’re told when groups that have the left’s sympathy act out, that we have to understand their grievances. In this case, they are calling them terrorists and demanding severe action from the federal government.

I’ve posted this debate between Prof. Robert Churchill and Josh Horwitz of CSGV before, but it’s worth linking to again. The Bundy’s aside, there are a lot of people out there for whom there has been no economic recovery, and they are angry. In the west, a lot of these folks have serious and not-unwarranted grievances against the federal government for their heavy handed management of federal land. Bitter’s family are among those who are facing having land seized by BLM along the Red River. They are mad as hell, and well armed. So are their neighbors in the same situation, on both sides of the border.

The left either has no idea what a powder keg this kind of situation potentially is, or they are happy to start seeing their political opponents start getting shot to death. I can understand the former, but the down the latter path there be demons. This situation has to be carefully defused, and then the land issues addressed. Most of the federal land in the west should probably be turned over to state management.

17 thoughts on “Some Damned Foolish Thing”