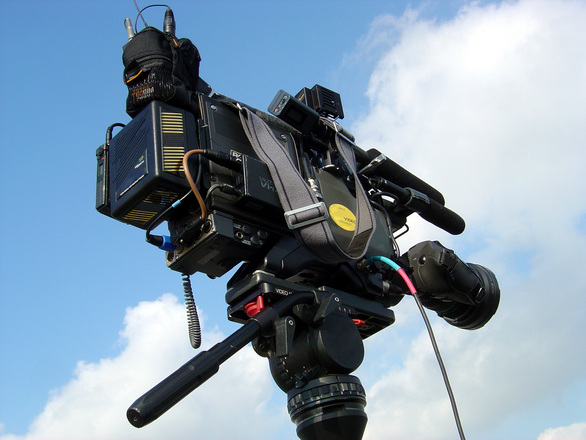 The Columbus Dispatch thinks the mass shooting trend is hard to explain. Well, first, there is no trend. That whole FBI study was fabricated to serve the Administration’s gun control agenda. Secondly, it’s pretty clear these things tend to cluster because the media likes to focus on the shooter, reprint their manifestos, and generally make them infamous. Other people with mental health issues see these stories, and desire such infamy for themselves. If you’re kind of a loser, or really not all there upstairs, this looks like a way to go out while being somebody, even if that somebody is a deranged mass murderer. I believe this is a big part of what drives other insane, depressed, or depraved people to carry out such attacks. If the media just stuck to the facts, and didn’t frame their stories in a way that makes the mass shooter notorious, I think you’d see far fewer mass-shootings. I know Bearing Arms does not print the names of mass shooters, and I’ve tried to do that in my blogging as well.