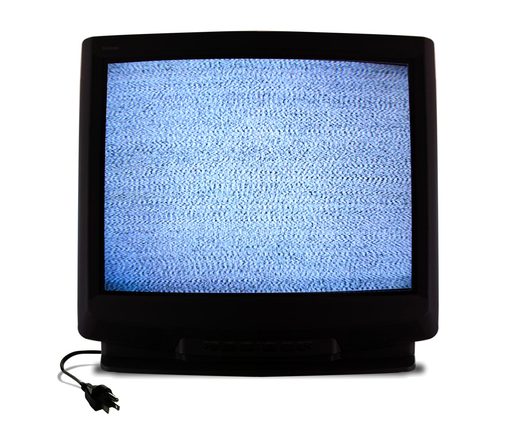 The dead air has honestly been for lack of news, and I’ve gotten to the point in blogging I hate just producing useless filler (you know, like this post). There’s way too much of that out there, and it wastes your time and mine. Speaking of the Pope visit, as anyone with half a brain could have predicted, turnout was way lower than expected, and there are businesses that lost a lot of money. Restaurants were told to expect to be very busy, probably figuring a communion wafer is hardly even a light afternoon snack. But the crowd disappeared as soon as Frances did.Â Now the finger pointing begins! I was out in the Harrisburg area this weekend, partaking in the grand tradition of my Huguenot ancestors: running away from Catholics. Even out there, the signs were flashing advisories that might as well have said, “Danger! Pope Visiting Philadelphia!”, like Godzilla had come ashore and was heading inland. Nonetheless, the light turnout didn’t prevent the Secret Service from turning security into a mess.

The Onion had some commentary on the visit here, and here. That’s funny right there. I don’t care who you are.

2 thoughts on “No, I Did Not Die in the Popeocalypse”