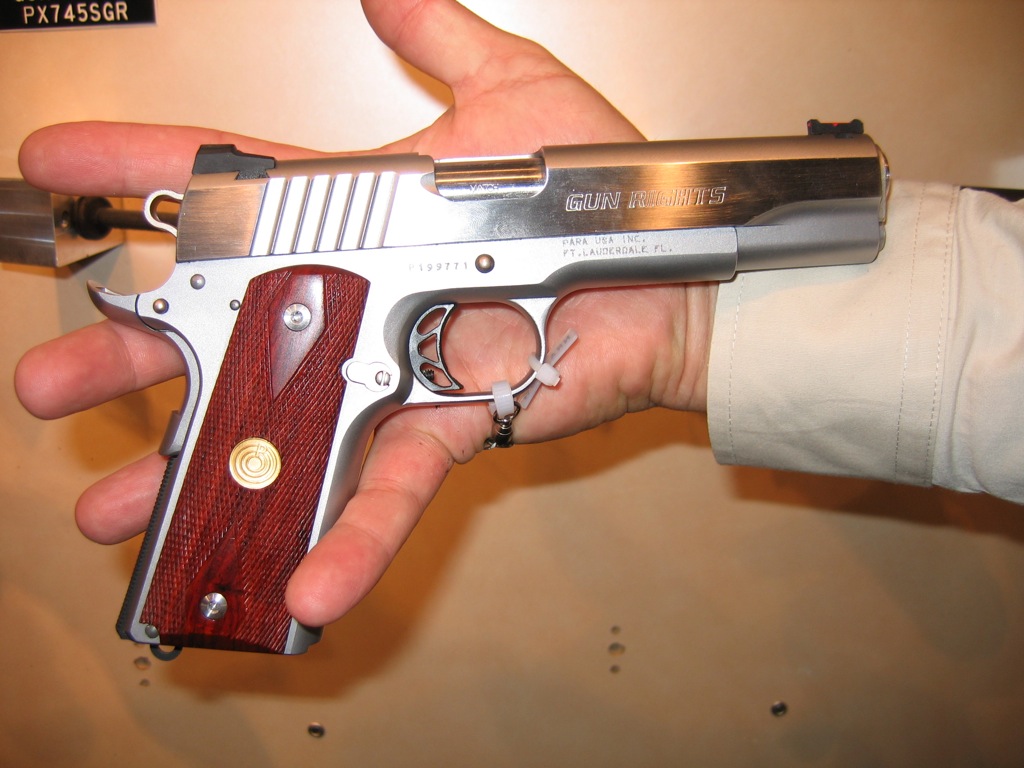 Eugene Volokh has a great post up on the Nassau County District Attorney’s office policy that forbids employees from owning handguns at home.

While he does first address the Second Amendment constitutional rights, I found the second part of the post the most compelling. There’s actually a law in New York that forbids employers from discriminating against employees or candidates for employment based on their lawful hobbies that in no way impacts their work (no compensation, no use of work equipment, not done on premises, etc.). I had no idea that such a statute was on the books in their Labor Code, but it seems like one that gun owners in New York might want to keep in mind.

Volokh only makes the case that this protects handgun collecting, but I don’t see why it wouldn’t also protect a competitive shooter. Sports are listed as a protected leisure time activity. Regardless, this was a very interesting tidbit that could come in handy should an anti-gun boss decide to take an extreme action against a New York gun owner – like the DA’s office has apparently decided to do in Nassau County.