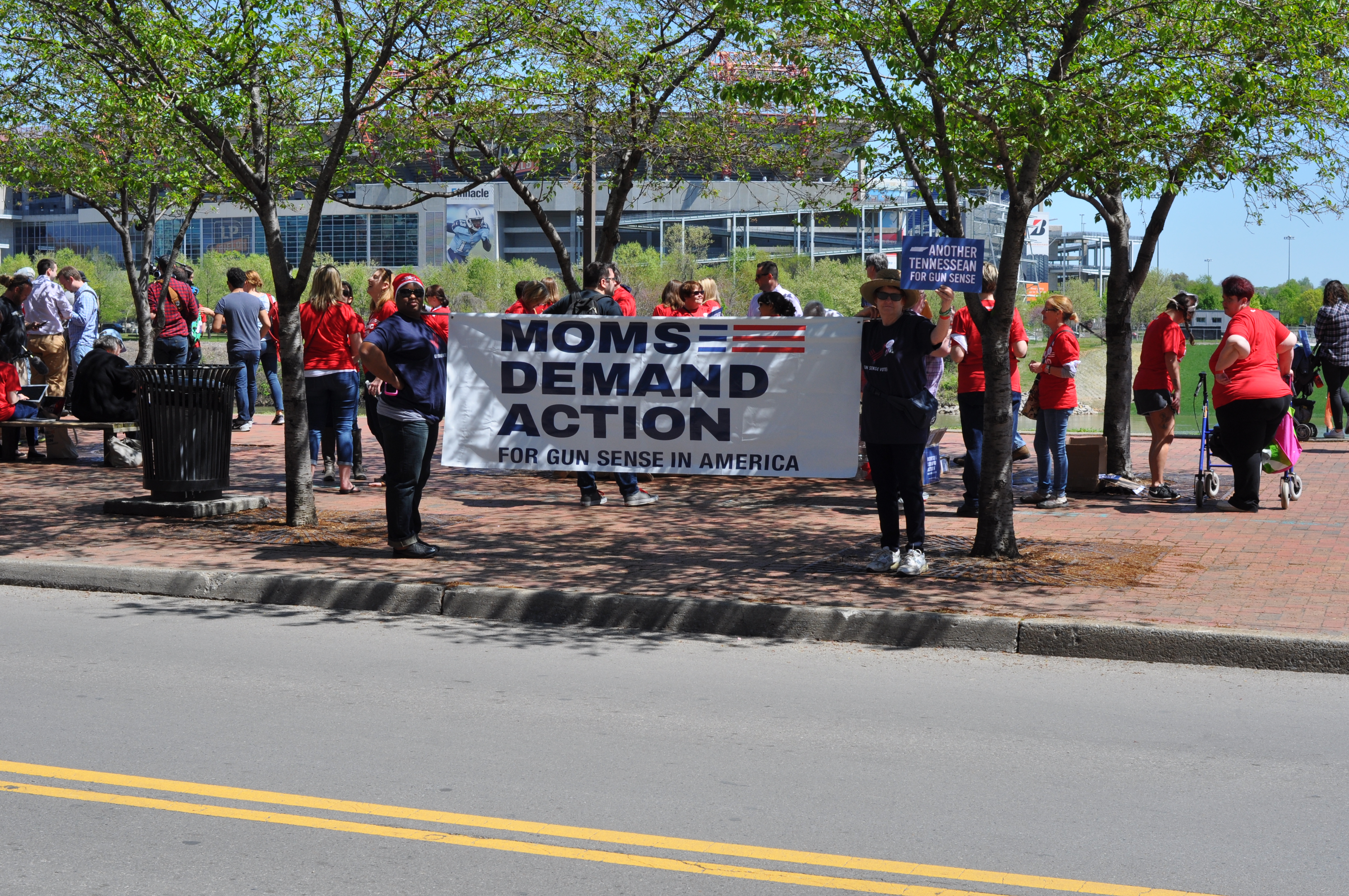 Bloomberg is planning a protest on September 10thÂ at Capitol Hill. If any of my readers who live in the area want to go grab a decent wide-angle picture, we’ll see what kind of turnout they can generate with all this new gun control energy the media keeps saying is welling up from the grassroots.

Donna Dees, the person behind the Million Mom March, writes an article over at The Daily Beast about how to organize a march: “Got $3 million? Thatâ€™s what my march cost in 2000. The bigger the march, the more expensive the march.”Â Dees seems to believe that with the addition of Social Media, she could have produced a much bigger march than the Million Mom March on Mother Day 2000. I think she discounts that the dynamic of this issue has changed quite fundamentally since 2000. We have more women involved in the shooting sports and armed self-protection than any other time in recent memory. There are other voices, female Â voices, out there who will oppose you vigorously. It won’t be as easy this time. Dees article reads like a bit of chest beating to me, almost challenging Bloomberg to do better than she could, knowing he probably won’t.

But Bloomberg certainly has the cash to organize a march on this scale, and you can drive turnout if you’re willing to pay for busses and boxed lunches. Despite the fact that most gun control groups are not doing well, Bloomberg brings more money to the table than the gun control movement has ever had at its disposal. Dees seems to believe, “America is at a rare tipping point now.” I guess Bloomberg’s rally on Capitol Hill will give us an idea of whether or not that’s true.