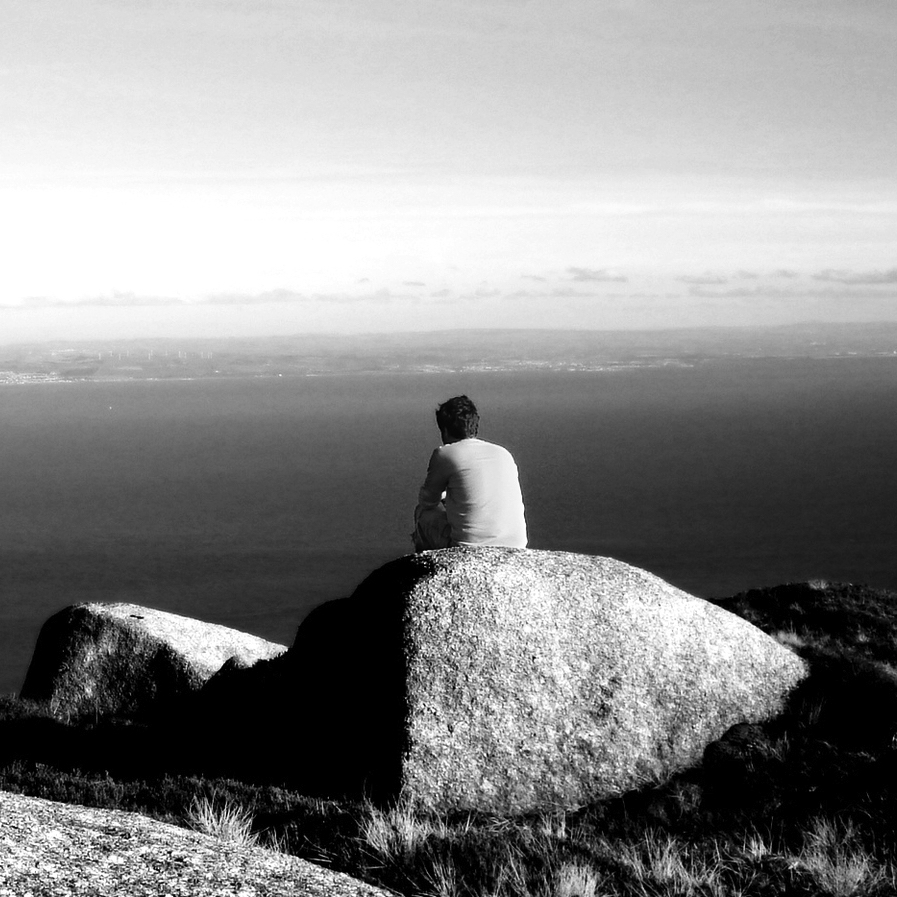 I have to admit I just don’t understand how some people go through the grieving process. For me it’s a deeply personal thing and not something with which to involve the rest of the world outside of immediate family and close friends. When my mother died when I was 20 years old, I found all the attention surrounding the funeral to be more stress inducing than the actual loss itself. I was happy when all that was over. But hers was not a sudden and unexpected death. It was untimely — she was 43 — but she had been fighting the cancer for years.

I imagine sudden an unexpected is a different experience, and I’m sure burying a child is more difficult than burying a parent. But it’s very difficult to understand how grief could manifest itself in attention seeking behavior. For that reason, I don’t really understand Andy Parker, the father of the anchorwoman who was murdered on live television. A former candidate for a seat in the Virginia House of Delegates, he’s seemed to seek out the limelight in the wake of the murder of his daughter.Â He has vowed to take on the NRA. I can actually understand that, even I think the anger is misplaced. Someone’s bound to shove a camera in your face after a high-profile incident like this, and I can understand lashing out in anger, especially when the person responsible took his own life rather than allowing the victims family to get any sense of justice. But then he goes and demands to know why key politicians aren’t calling him, then stating later in another press interview sayingÂ he’s going to buy a gun himself. He’s been writing op-eds in the Washington Post.Â It’s been reported in the news Parker has been in contact with Bloomberg’s people and Giffords. It’ll be interesting to see if which group, if any, will pick him up.

At the risk of sounding completely cold hearted, this behavior strikes me as very odd for someone mourning. Perhaps I just don’t understand it. Everyone grieves differently. But I have been around more than enough grieving people in my lifetime to, I think, declare this a very strange way of going about it. I’ve seen people who use the opportunity of deaths, marriages, births, etc, and attempt to make suchÂ public events all about them. But we usually think of those people as insufferable boors, don’t we? I’m not saying that’s what we’re seeing here, but if this is one of many means of grieving, I sure would like to understand it. It’s very difficult to wrap my head around making a media spectacle, and blaming your own tragedy on millions of fellow Americans who had nothing to do with it, and who also believe it’s awful and senseless.

15 thoughts on “Frank Talk About Grief”