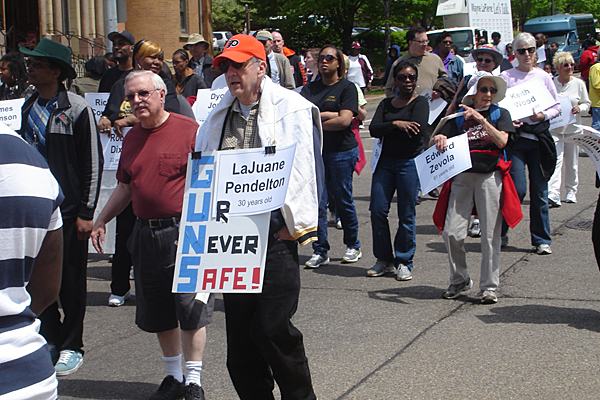 As a community, we often don’t have much patience for people who are just fine with security theater measures, because they want to feel safe. They don’t want to confront the idea that life entails risk, and that bad things can happen regardless of what precautions you take. Tam makes a very excellent point that people in the gun community often exhibit the same behavior.

I still remember the initial hostility I got when I started recommending people who carry a gun also carry a defensive spray. I was initially hostile to the idea myself, because I figured a prosecutor would argue, if I had spray, that I should have used it instead of shooting the bastard.

But I was turned into a believer by a series of articles that disassembled all my assumptions and refuted them. Unfortunately these articles seem to have disappeared from the Internets. A lot of the arguments against defensive spray struck me more as “this makes me uncomfortable, because it threatens the world view I’ve constructed” rather than solid arguments against the practice of carrying defensive sprays. We are all capable of fantastic feats of self-delusion to defend our own world view. No one is immune. The key is to be capable of recognizing self-delusion when someone points it out. Some people will never be convinced.

15 thoughts on “On Feeling Safe and Self-Delusion”