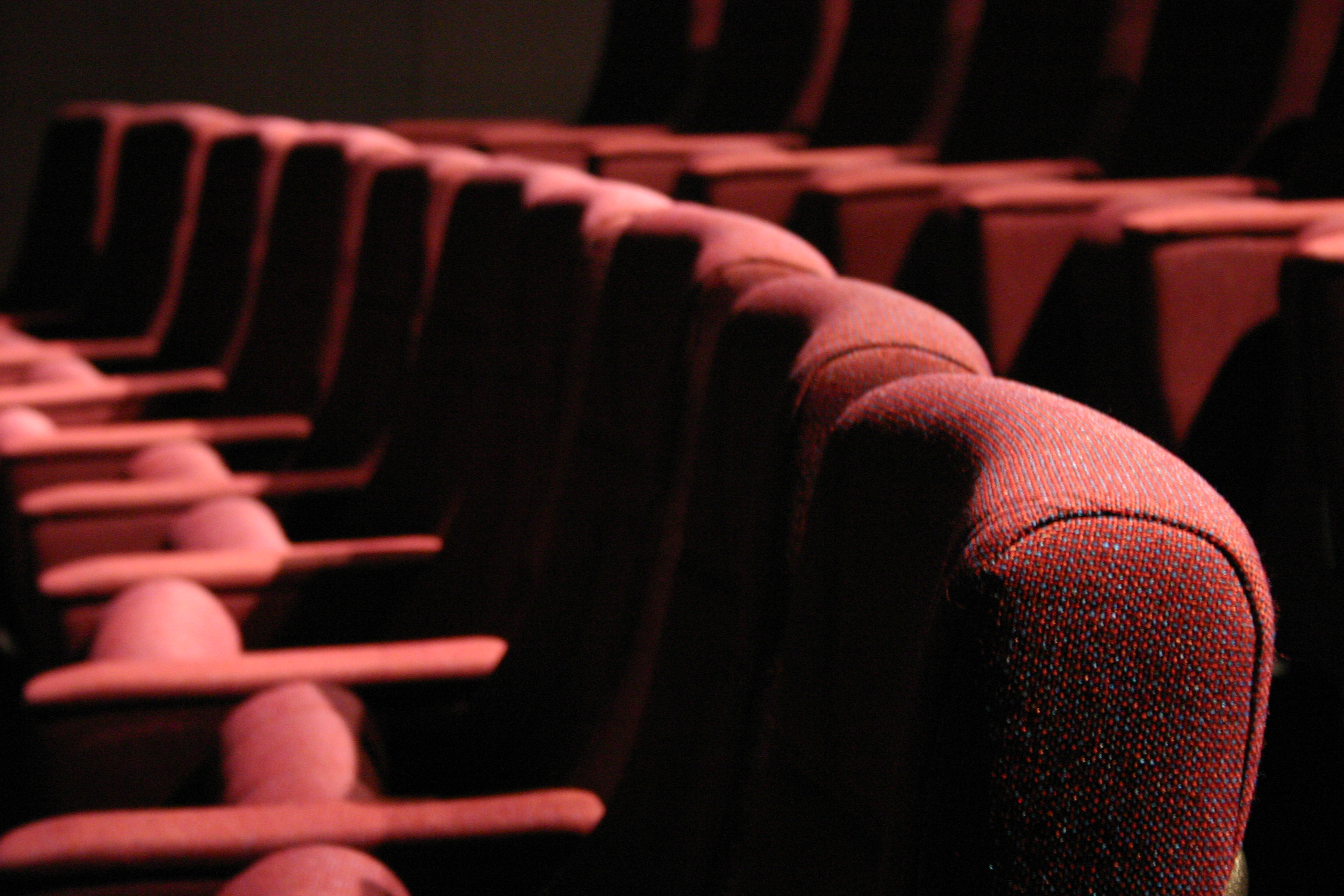 So the news that Regal Cinemas is instituting bag searches at their theaters has been making the rounds.

Honestly, I didn’t even think to blog it when I first read about it because I presumed that everyone knows the real reason – and that it has nothing to do with public safety. It turns out that Sebastian suggested not everyone realizes the extent to which it has absolutely nothing to do with guns.

See, Regal, like every movie theater chain I’ve heard of, bans food and drinks not purchased at their concession stands.

Outside Food or Drink:
No outside food or drink is permitted in the theatre.

How bad is it? Search on the terms Regal Cinema and candy, and the first page includes Yelp reviews talking about how to sneak candy into the theater to save big bucks over Regal’s inflated prices. I could buy an entire pound of Twizzlers at Wegmans today for less than what Regal discounts a regular size candy to on Mondays for members of their rewards club.

Theater owners know that people sneak food and drinks in so that they don’t have to stop at the concession stand. I have no doubt that they have talked about ways that they could catch these people and toss their outside food for years, but only now feel like they have enough “cover” to do so in the name of public safety. It’s not about catching anything that’s a threat to the safety of patrons, but about catching those people who want to save a buck and forcing them to feed Regal’s profits.

I have little doubt that if you could spend a week watching which bags they choose to search, they will universally be targeted on those who don’t walk up with anything from the concession stand and those who appear poor (as though they might want to save a several dollars). It won’t be some creepy dude who buys a soda while carrying a suspiciously shaped bag.

19 thoughts on “Protecting Profits, Not People”