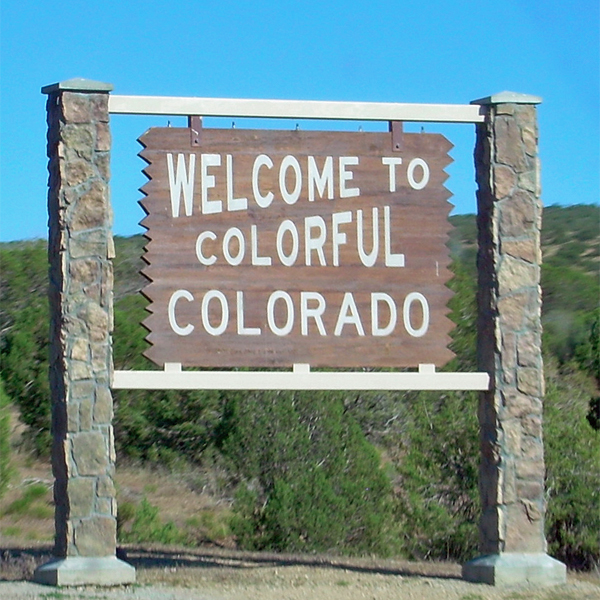 Most everyone is aware of the effort by Senate Republicans in Colorado to repeal Colorado’s post-Sandy Hook gun control laws. That effort runs into issues in the Democratically controlled house, and then finally with Governor Hickenlooper. So you’d think of the Democrats conceded that maybe they went too far, and they’d be willing to consider a bill that would ease the magazine ban to 30 rounds, you’d jump at that right?

Not Dudley Brown. See more at the Denver Post:

Dudley is holding out for full repeal, suggesting the Dems need to repeal the law orÂ “face the election consequences in 2016.”

First, I’d never be that confident that the 2016 elections are going to go our way. If the GOP fails to take back the ColoradoÂ House, you’re probably stuck with the 15 round limit, unless the courts come through, which I also would not count on. If Colorado stays in Democratic hands through the 2020 census, there’s a very good chance there is no saving the state at all, and it’ll continue to get worse.

On the other hand, 30 rounds is on the table now, which would mean the vast majority of magazines people tend to own in Colorado would be legal. It would render the magazine law essentially meaningless, which would mean getting the other half of the pie later would be an easier sell. If the GOP does prevail in 2016, well, then you’re one step closer to full repeal already. I just don’t see any downside to taking the House Dems up on their offer.

Last Wednesday, Brown tried an unheard of maneuver that caught everyone off guard, and was eventually ruled out of order, and ultimately defeated, with five Republicans joining the Democrats. It should be noted that even on a straight party line vote, this would have been defeated. Brown is now threatening the five Republicans who voted against the motion in primaries. Those Republicans are:

OK, I’d give Dudley challenging Keyser, and maybe Willett depending on whether or not that district can support a better candidate, or whether replacing him with a stronger gun rights candidate would throw the race to an anti-gun Democrat. I don’t know the district. But the first three are solid people on the issue, who perhaps voted against the maneuver because once you unleash a weapon like that, you invite your opposition to use it on you. There is a reason deliberative bodies have procedures.

We all want the magazine ban completely gone. But we can get 95% of the way there now, or hold off and rely on vague hopes that things will go as well or better for the GOP as they did in 2014. I’m for taking what we can get now. This no compromise stuff just doesn’t work in the real world. If Dudley were really the powerhouse he claims to be, and if he were truly a strategic genius, Colorado would never be in this mess in the first place.

53 thoughts on “The Magazine Battle in Colorado”