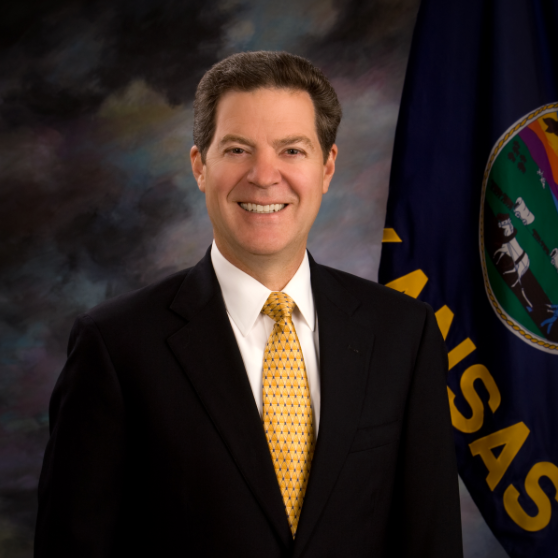 Thanks to Governor Brownback for signing the law. In other states where this has passed with Democratic governors, it’s met with a veto. I am not saying this to cheer the GOP, as I would like gun rights to be an issue that has bipartisan consensus, but it would seem that the Democratic Party, even in red states, is not interested in a truly robust Second Amendment right. West Virginia and Montana have both rejected full constitutional carry due to timid Democratic governors. Of course, let us also not forget about timid Republican governors.

This is a very difficult issue to move. The Democrats don’t want it because they like control, and don’t like the idea of the everyman being armed. The Republican “law and order” cohort likewise feels a lot more comfortable with licensed carry than they do with it actually being treated like a fundamental right. Shall-issue licensing was easier to move, because while it liberalized the licensed carry regime, one could argue it promoted “law and order,” which appeased that GOP cohort.

Constitutional Carry is essentially getting the law out of the way of a fundamental right, altogether. There are factions in both parties who are uncomfortable with that idea. Grassroots action is the only thing that’s going to move this needle.

But the fact remains, the shall-issue movement is over, because we’ve largely won. We’ve gotten all the states we’re going to get through the legislative process. The rest is in the hands of the federal courts. Constitutional Carry is the new frontier.

9 thoughts on “Then There Were Six: Constitutional Carry Now Law in Kansas”