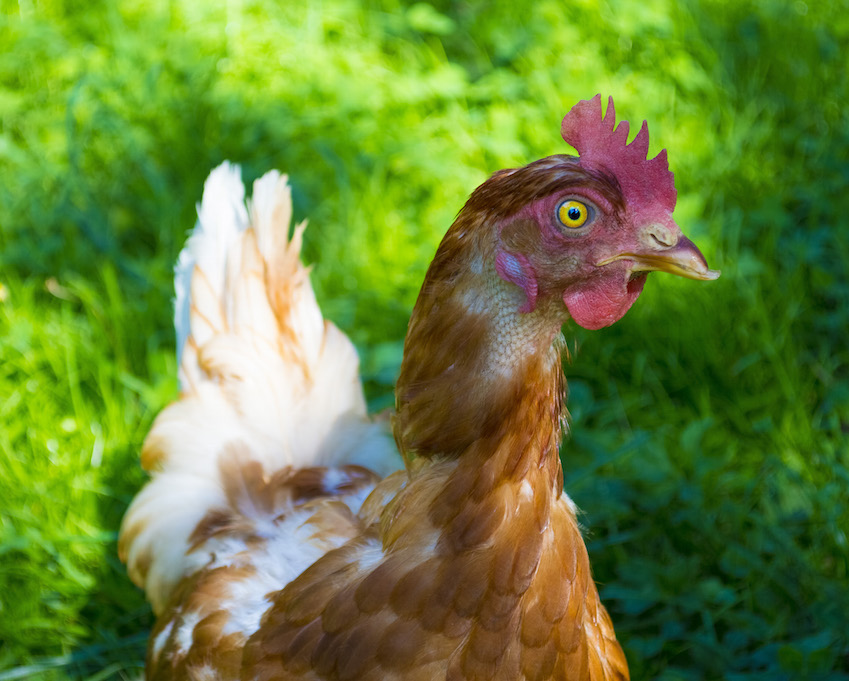 SayUncle hilariously notes that the new American State Legislators for Gun Ownership Prevention (ASLGVP) won’t release the names of their members because they fear a political backlash. You’d think at least some of them would be like Dwight Evans, and serve in districts so safe they could have a campaign rally strangling a basket full of live puppies on stage, and still win re-election. And here I thought the NRA was losing, the gun control movement was on the ascendancy, and we didn’t have to worry any longer what those toothless cousin-humping rednecks thought?