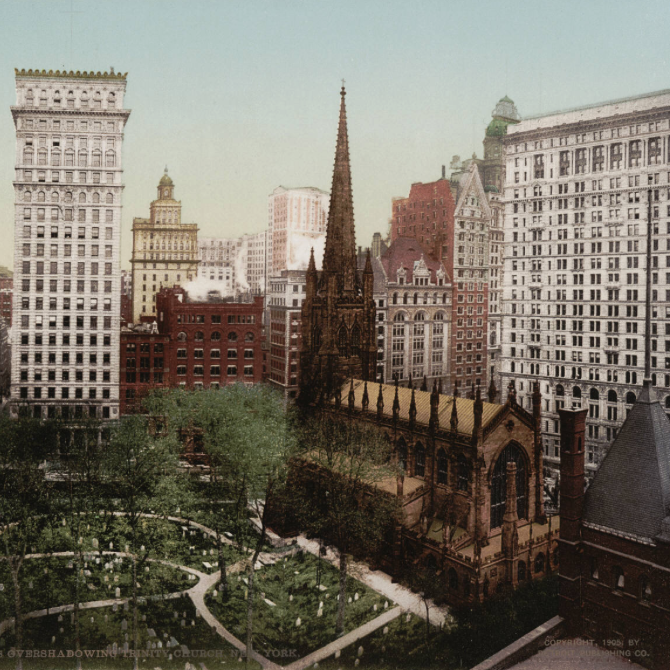 Walmart has been under pressure for some time by busybodies because they sell icky guns. That’s not new. After Sandy Hook, Trinity Church Wall Street filed a petition with Walmart to put on a shareholder proxy ballot to force the Board to reconsider whether Walmart should continue to sell icky guns and loud musicÂ in the same manner as they have been.

It’s worth noting here that Walmart already caved to Bloomberg in accepting his terms and conditions, and we can see how well that has stopped the busybodies from trying to take this a step further. This is surprising to no one even reasonably engaged in this issue, since it’s clear to all of us that until Walmart just stops selling guns, period, these people will not be happy. This is part of the continuing effort to “other” the shooting culture and make us pariahs.

Walmart moved to have the proxy measure stricken, arguing it was shareholder micromanagement of day-to-day affairs of the company. The SEC agreed, arguing it had no power to force the matter, and that the church would have to sue in Federal Court. The church did. This weekend, it was announced that the church had won. Walmart is planning to appeal.

At the end of the day I don’t expect this to be very consequential, but it’s a reminder of the fact that we’re being attacked left and right in very subtle ways most people aren’t aware of. We’re in a lot more danger as a movement than most people realize.