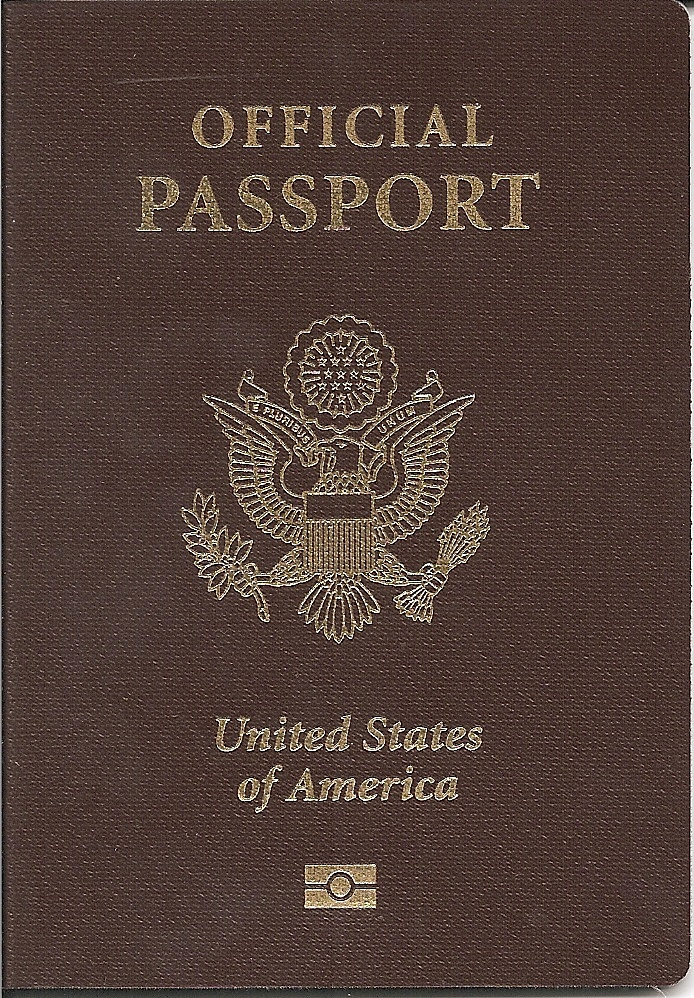 Tam was wondering how two Americans, recently killed in the hostilities in Gaza, were legally serving in the IDF while retaining citizenship. I am far from an expert in this, but there have been a number of Supreme Court cases involving this topic of dual-citizenship for those of you interested. But my understanding boils down to this: you generally won’t lose your citizenship unless you renounce it or take some action in a manner that shows intent to give up citizenship. US law and policy is generally favorable for people holding dual-citizenship, residing abroad, and serving compulsory military service, which Israel requires. I also think you can even join a foreign military voluntarily, since routine oaths are generally not sufficient to cause the loss of citizenship.

What does this have to do with guns? I direct you to question 11(j) on ATF Form 4473, “Have you ever renounced your United States citizenship?” I’m not sure there’s much case law on prosecutions for lying on 11(j), but I could be wrong.Â I think serving compulsory military service of your dual country is probably fine, but if you voluntarily joined a foreign military, or took any action that could be interpreted, through preponderance of the evidence, that you had intent to give up your citizenship, you could find yourself facing a long time in federal prison if you answer that question incorrectly on 4473. It’s a good idea for dual citizens to be cognizant of any oaths or actions that may have been taken that could be interpreted as intent to surrender citizenship.