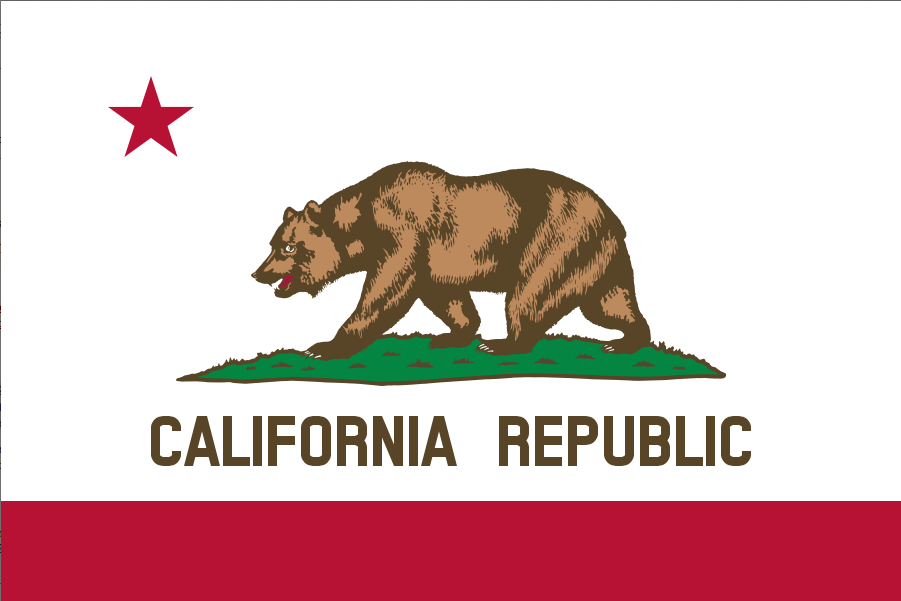 California is going to have a 2016 ballot measure to break itself into six different states. From my point of view, I see two solid blue states (Silicon Valley and West California), three red states (Jefferson, North California, and Central California), and a purple state (South California). Neither side really gains much overall. However, this is basically without legal effect:

Not only must the breakup plan score an unlikely victory at the ballot box in 2016, it must also win the approval of Congress.

No, it must also win the approval of the California Legislature. Article IV, Section 3 of the United States Constitution:

New States may be admitted by the Congress into this Union; but no new State shall be formed or erected within the Jurisdiction of any other State; nor any State be formed by the Junction of two or more States, or Parts of States, without the Consent of the Legislatures of the States concerned as well as of the Congress.

The people of California are not the “Legislature of the State concerned.” Unsurprisingly, both parties are fighting it. I don’t think anyone really wants to roll the dice with how this all would end up. From my view it looks like a marginally worse deal for Democrats. Maybe some native Californians who know the political landscape better might disagree.

31 thoughts on “California Breaking Up?”