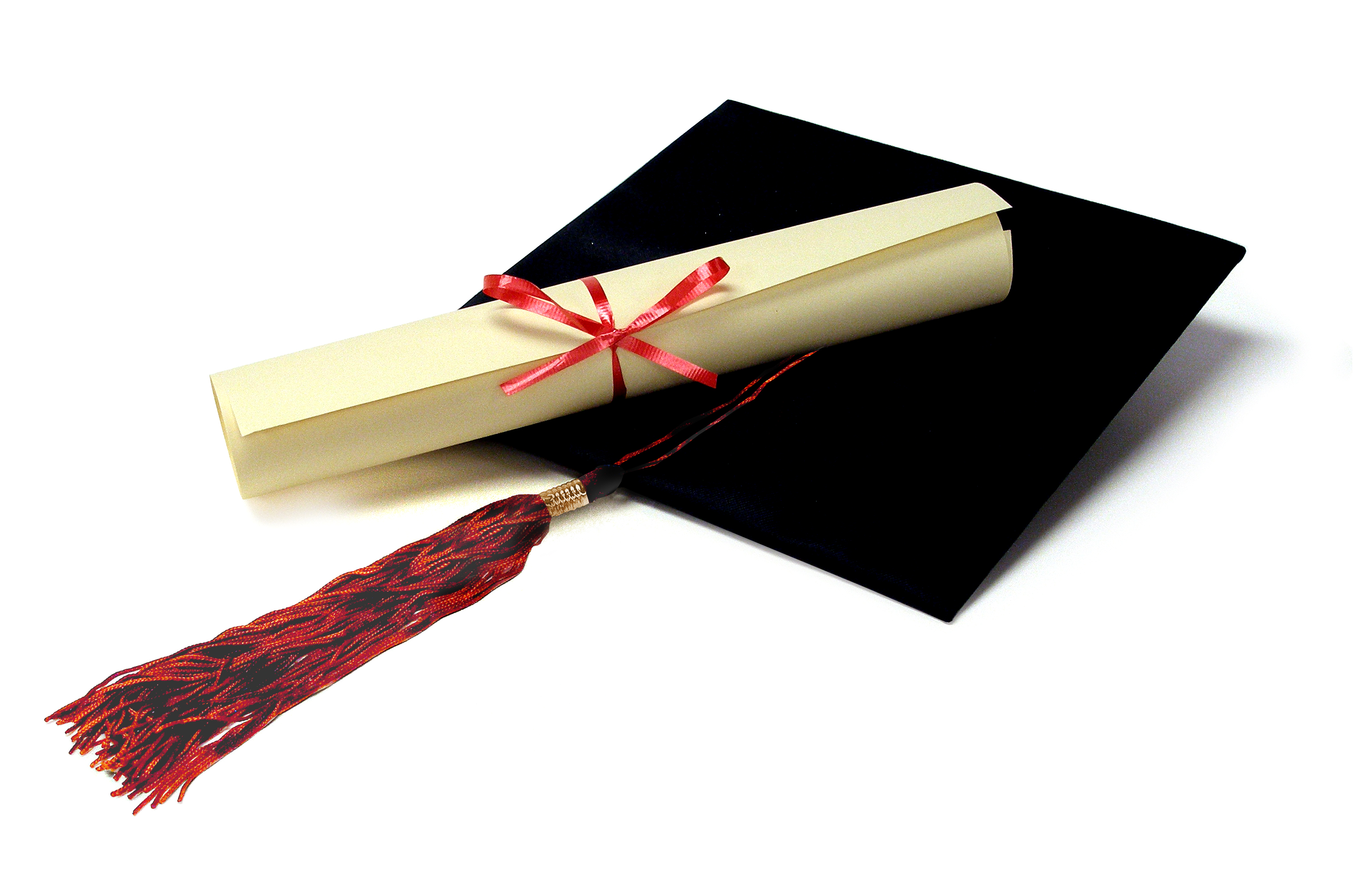 Waves were made in the gun community with a claim that a university is trying to stop a student from starting a Second Amendment-themed club, but further review shows that the student may not have expressed his intent or the situation clearly.

As someone who has been through the process before, it’s incredibly important to come up with a clear plan before approaching officials about something like this. According to the school, the student said he wanted a student group to organize a change in their gun policy. They didn’t tell him he couldn’t do that, but that a simple goal like that didn’t fit the requirements for an official school group that may be eligible for funding. That’s a perfectly legitimate response from the school, if that’s the case.

Now, if he wanted to start a Second Amendment group that does a wide variety of activities and may also have a campaign to change the school policy, that’s a very different request. Knowing the difference between those two requests will make a difference between denial and approval – unless there is real bias going on.

Clearly, there are cases of extreme anti-gun bias in academia, so it’s not out of the question that there is a problem. However, I find it telling that the latest reports say the student admitted he really didn’t know about the process of starting a club and he plans to work on the statement of intent for the group. That tells me that the school’s defense is likely accurate.

6 thoughts on “Banning the Second Amendment”