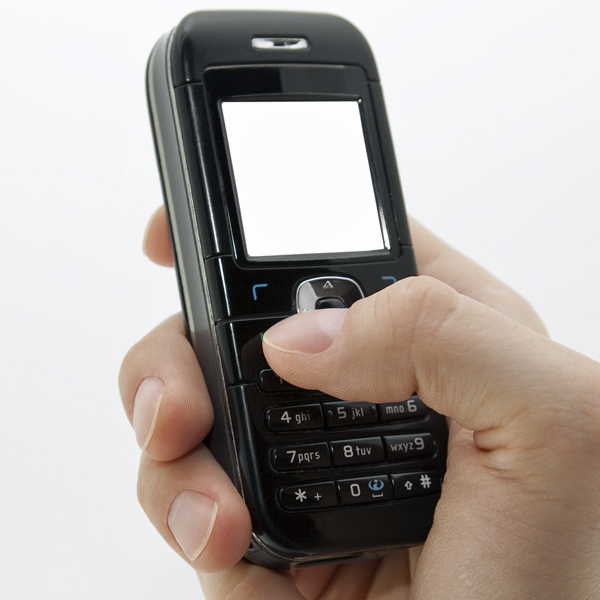 What do you do if you’re Mike Bloomberg and Everytown, and have a boatload of money but not really any substantial grassroots? Well, you buy phone calls to Congress:

The majority of the money paid for the call goes to a gun safety movement called Everytown. Sometimes, organizations benefitting from a campaign (like Everytown) make the calls themselves, but individuals can also sign up to become paid callers for campaigns, garnering a base rate of $1 per call.

Unfortunately this is working. NRA is currently noting Congress is only hearing from their side. I think there’s a tendency among gun owners to think if we got through Sandy Hook, this latest wave of mass shootings shouldn’t be a concern. But that is unfortunately not how this works. The other side has been fired up, in my opinion through a combination of the latest mass shootings and the nonsense going on in Texas. They money being dumped into the issue is all helping as well.

A lot of gun owners have no idea how tenuous this stuff can be. The gun control crowd made a lot of mistakes after Sandy Hook. They’ve learned. They are going to be less ambitious, less bombastic, and will build support slowly going forward. They will keep at this until they get what they want. A Republican Congress is not a guarantee nothing gets passed. They will turn on us in a heartbeat if they think they’ll get away with it. We have to call.

SeeÂ www.nraila.org/writeyourrepsÂ or call 202-225-3121. We benefitted greatly in the past decade by there being no money in the gun control movement. Bloomberg can single handedly dump more money into the issue than all of us combined. We have to pay mortgages and feed families. The only thing we have he can’t compete with is our collective voices, but we have to exercise it to make a difference.

23 thoughts on “Bloomberg is Buying Calls to Congress, and It’s Working”