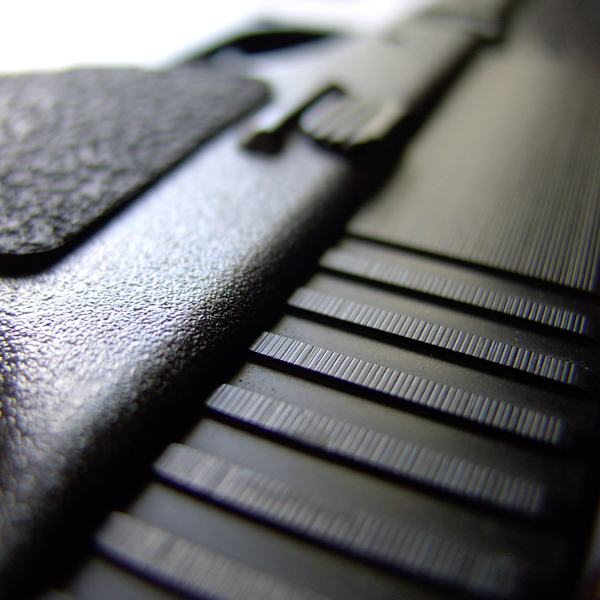 Say what he will about his new group, “Everytown for Gun Safety“, I think this is a sign that he knows what he’s been doing isn’t working. Also notice that we’re back to the tired and shopworn term “Gun Saftey” instead of “Gun Control,” or “Illegal Guns.” I guess Bloomie feels like that ship is salvageableÂ after all. But given the article featuring quotes from Bloomberg is so thick with ego and narcissism that you could mortar a brick wall with it …

â€œI am telling you if there is a God, when I get to heaven Iâ€™m not stopping to be interviewed. I am heading straight in. I have earned my place in heaven. Itâ€™s not even close.â€ – Mike Bloomberg

… I’m not surprised he thinks he can salvage the S.S. Gun Safety from the bottom of McKelvey Trench. As much as I am worried that $50 million dollars is a hell of a lot of money for our side, and seat cushion money for Bloomberg, I also think Bloomberg is an excellent enough villain to our people (and to a lot of people honestly) that I don’t worry too much about this latest restructuring of his movement. If we stay engaged, and stay focused, we can beat him. I’d much rather have Mike Bloomberg as an opponent over Jim and Sarah Brady.

It’s also worth noting that this new umbrella group plans to drop gun and magazine bans and focus exclusively on ending private transfers. Perhaps they now are starting to understand that gun bans are out of reach for them, especially if they can’t even score minor victories. In truth, even ending private transfers is likely out of their reach given what they’ve managed to motivate with their latest campaign. In classic anti-gun fashion they have overreached and awoken the sleeping giant. It will be harder for them from here than it would have been if they had played their cards right to begin with.

But $50 million is nothing to sneeze at. Especially to Pennsylvanians, who probably don’t realize we are easily the next Colorado if we lose Corbett and the Republicans get scared enough, or lose control of the House or Senate. We are likely to face the brunt of that $50 million, which is nothing to get cocky about.