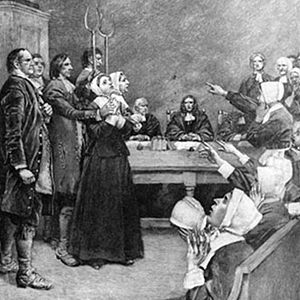 In regards to the whole Brendan Eich’s purging from the Mozilla Foundation, Tam notes that we’ve engaged in a good bit of that type of thing in our community. In fact, a very sharp analogy to the Brendan Eich situation is one that had its genesis with this very blog. But I do think it’s a bit different. If Eich had been the CEO of a gay dating site, and had spoken in favor of Prop 8 in the media, and then his donations to anti-gay candidates was uncovered, I would, of course, fully expect the gay community to eat him alive. They’d actually be fools if they let that slide.

What happened to Eich would be more the equivalent to us discovering that say, Roku’s CEO had once donated a few thousand bucks to a pro-gun control PAC*. That would generally not register very high on our giveashitometer as a community. What we tend to get really outraged over are members of the community betraying us; we don’t like turncoats. For people who just disagree with us, we’re more likely to argue to the point our opponents are ready sharpen a pencil to gouge out their ears, or defenestrate their Internet router, than we are to try to ruin their personal lives. I wouldn’t say we’re totally incapable of the same kind of mob mentality, but I’d say on the whole, most of us don’t have time for that kind of crap.

* Just using that as a hypothetical example. I don’t even know who their CEO is, let alone his voting or donating habits.

27 thoughts on “On Witch Hunts”