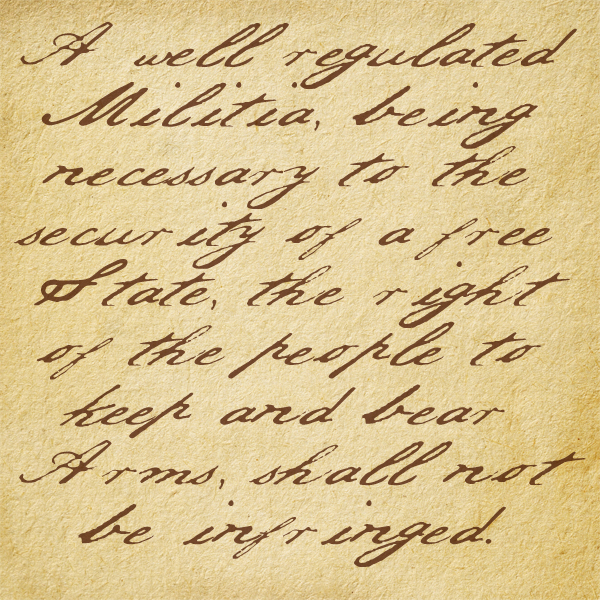 After talking about how much he wished the Democratic Party he is a member of would come out and actually oppose the very existence of the Second Amendment, Ellison finished up the segment with some false figures to make the case for gun control – figures debunked today by Andrew Johnson.