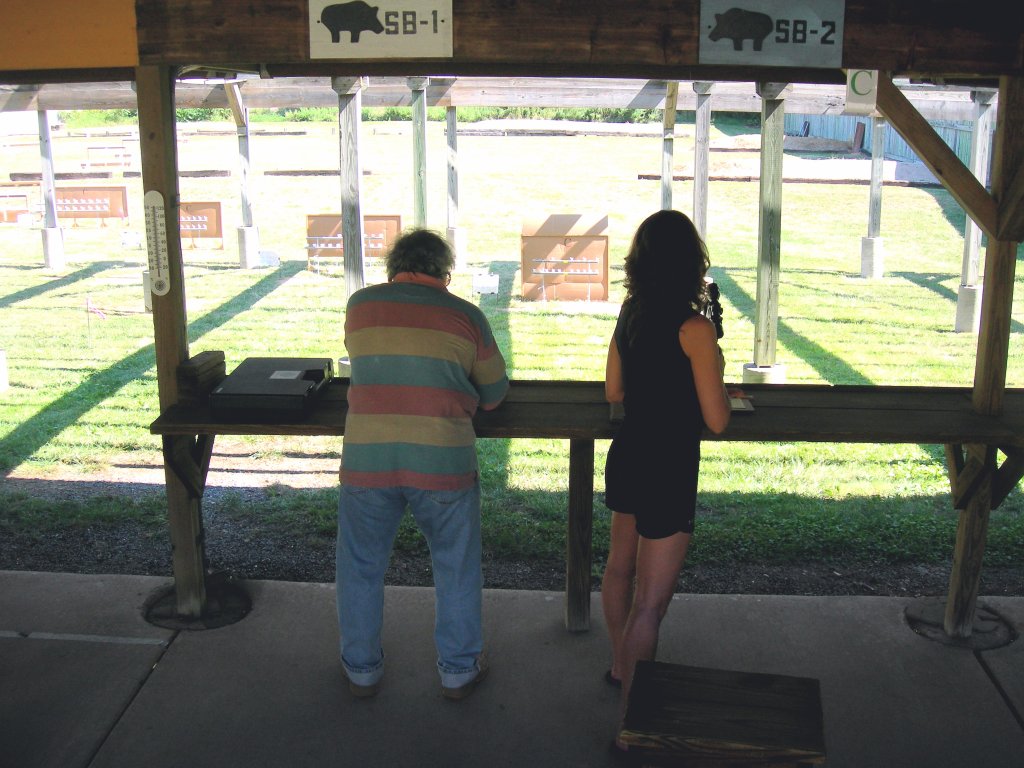 I find it funny that you can’t drive 10 miles in the Nashville area without passing a billboard for some kind of gun shop or seeing a gun shop from the road.

Even if many of them are very simple with their graphics and their messages, it’s entertaining. It certainly reflects that the gun culture is healthy even in an urban area.

However, there’s one that drives me up the wall in all of the years I’ve been driving through from the East Coast to Nashville area. It’s Outdoor Junction at exit 290 off I-40. In all of the years they have been advertising on billboards along I-40, they have only catered to men. They bill themselves as a place to buy “Men’s Toys” with a picture of a handgun. It would be one thing if, somewhere in their advertising corridor, they included a billboard catering to women. They don’t. They have multiple billboards to promote how they appear to only sell things to men. I can tell you right now that I would never be willing to walk in because their advertising sends a message that they simply don’t even acknowledge women as customers shopping for themselves as opposed to shopping for their men.

When I see some stores so obviously go out of their way to embrace the shooting culture as being only meant for men, it makes me wonder how long places like this will manage to hang on and stay alive in the evolving community. I’d be curious to know if those of you in other parts of the country see these kinds of gun shops that go out of their way to frame their products as only appropriate for men sticking around. Do they manage to pull of a bustling business in spite of ignoring outreach to the largest growing portion of the gun owning community?

51 thoughts on “Gun Advertising in Tennessee”