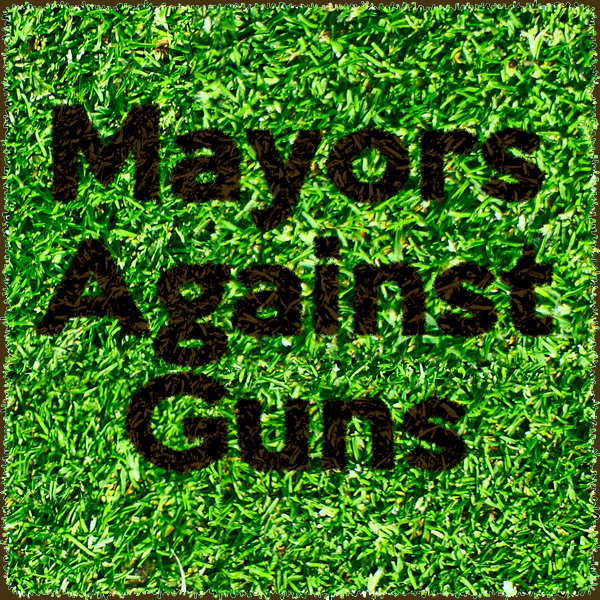 Bloomberg has been digging in Uncle’s backyard. I know the feeling. I don’t live in a borough with a mayor, but the town I share a post office with has a MAIG mayor. Targeting mayoral races that have MAIG mayors is something we’ve wanted to do for a while, but gun owners just aren’t used to thinking on the local level. There’s also the issue whether it’s best to expend energy going after individual mayors, or just take a whack-a-mole approach and crush them when they run for higher offices where they could have some impact on gun policy. Nonetheless if you have a MAIG mayor in your town, I’d contact them and complain.

8 thoughts on “Is Your Town a MAIG Town?”