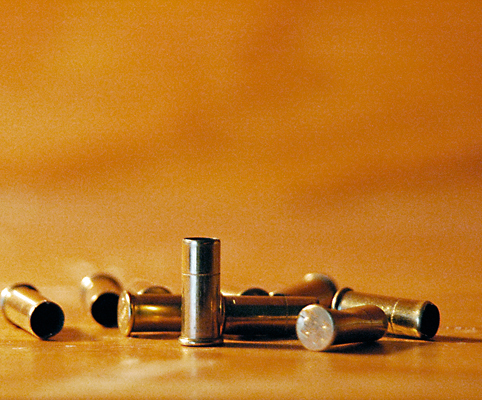 With so many anti-Second Amendment groups rebranding as being for gun safety or for preventing accidents in recent years, you’d think they would have figured out how to be consistent on this front. That should have been part of their initial strategy meetings on the issue.

However, it clearly was not. National Review takes a look at the many different quotes and comments from anti-gun advocates who find every excuse in the book to keep kids from ever learning about firearm safety.

It’s funny that these same people probably would not promote abstinence-only sex education because they would say it does not work. Yet, it magically works on kids when it comes to guns.

One of the protesters actually talked about keeping a shotgun unsecured under his bed while refusing to teach his children how to handle it safely. He’s part of the problem, but it was easier for him to blame NRA instead of taking responsibility and being a parent.