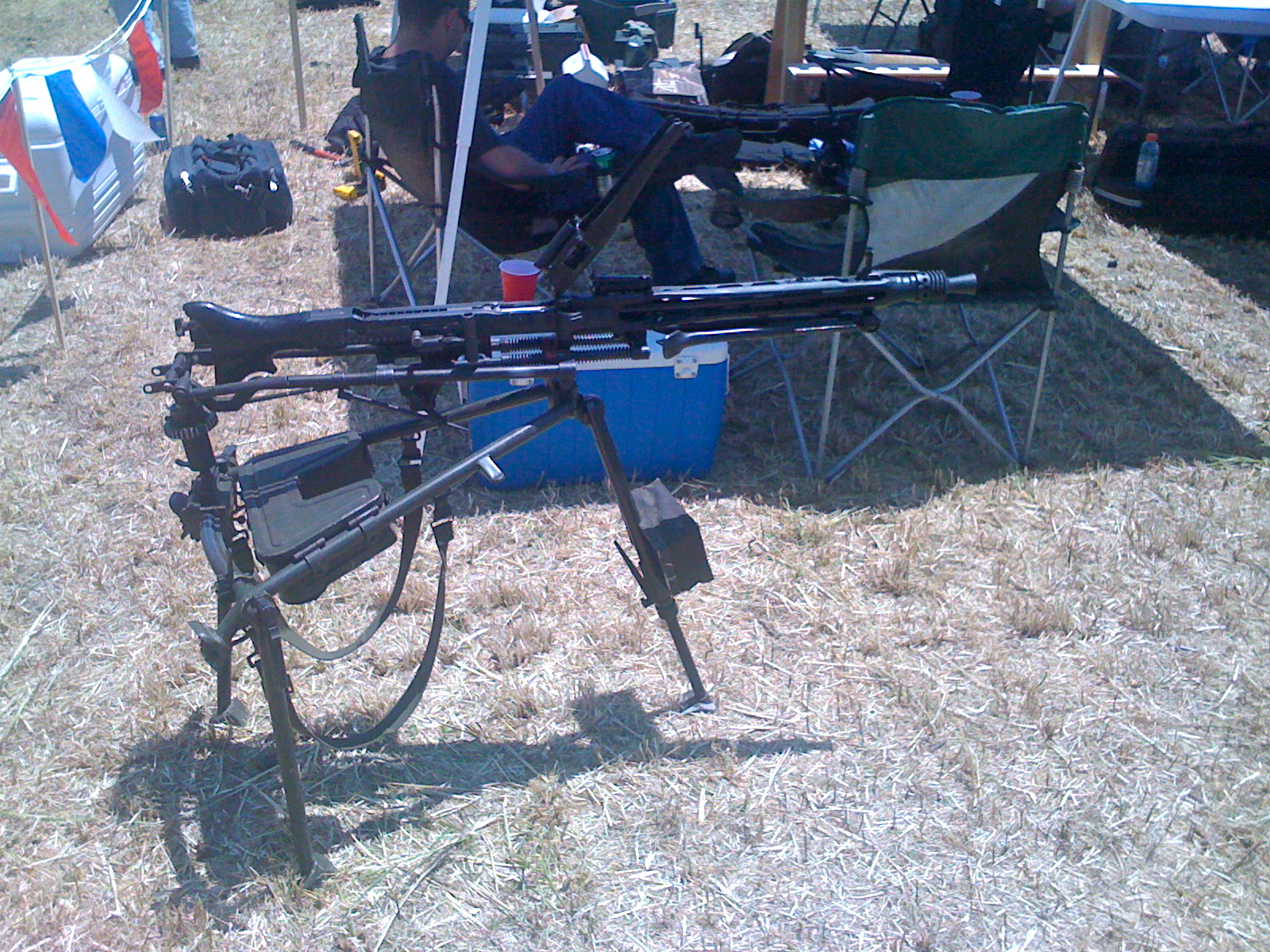 Perhaps because we’re Americans, we tend to revere Browning’s spawn, and for good reason. What other century plus design is still popular? And what other military has spent millions of dollars to fail to beat a machine gun design that’s nearly 100 years old?

The Germans, I think, are the other greats of gun design. The entire assault rifle, or Sturmgewehr concept is their own invention, and only copied by others. Additionally, I think the Germans are responsible for the most influential maschinengewehr designs of modern times, having had aspects of it borrowed or outright stolen for the variants of the MG42 still in use around the world today. Even the M60, still in limited service with the US Armed Forces is partly derived from the MG42, along with the FG 42. I have great respect for Browning’s designs, but it’s hard not to acknowledge the Germans have made stellar contributions to modern firearms technology.