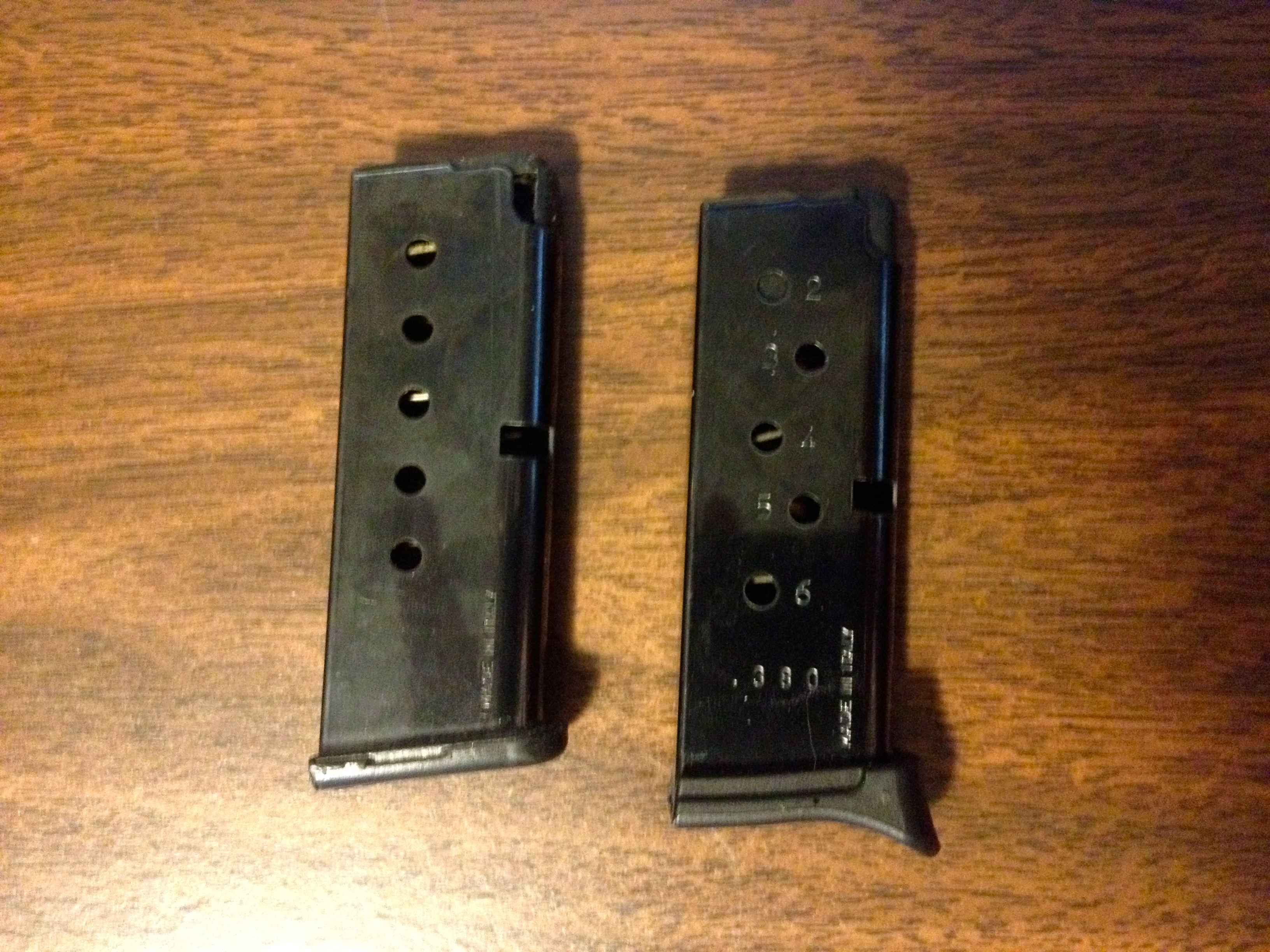 Because they were easier to fit in his gym bag. You’d think this would be the end of that narrative, but you’d be wrong. New narrative: just think of how many lives were saved because he didn’t use those evil “high-capacity magazines” and “his gun jammed because he had to reload so much.” Even though in the Gifford’s shooting, the killer’s gun jammed because he was using an extended magazine that wasn’t designed for the gun.

Heads I win, tails you lose.

This is a difficult thing to discuss with non-gun people, and even some gun people who aren’t all that knowledgeable. Because it seems “obvious” that allowing fewer rounds in a magazine will reduce gun deaths. In truth there’s no evidence for this. Also, basic tactics would tell you that a magazine restriction disadvantages a defender more than an attacker.

It takes a few seconds to change a magazine. As a defender, I cannot and will not be carrying around a gym bag full of magazines with me all day. Most mass killers do this. Most of them also bring multiple guns to the attack. As a defender, I will carry the magazine that’s in my firearm. Maybe some more hard-core carriers will carry a reload. My likelihood of ever needing one round, let alone more than one, is very very low. But so is the likelihood I’ll ever be in the vicinity of a mass shooting. We don’t carry guns in anticipation of high-probability events, so I don’t want its capacity artificially blocked. The grip of my Glock 19 is designed to hold 15 9mm rounds, and as a defender, that’s what I want it to hold. Telling me I can only have 10 rounds serves merely to put me at a disadvantage to an attacker, who can plan around the restriction.

Cops know this. That’s why they would fight magazine restrictions that affect them tooth and nail. But if cops need them, they should be generally available.