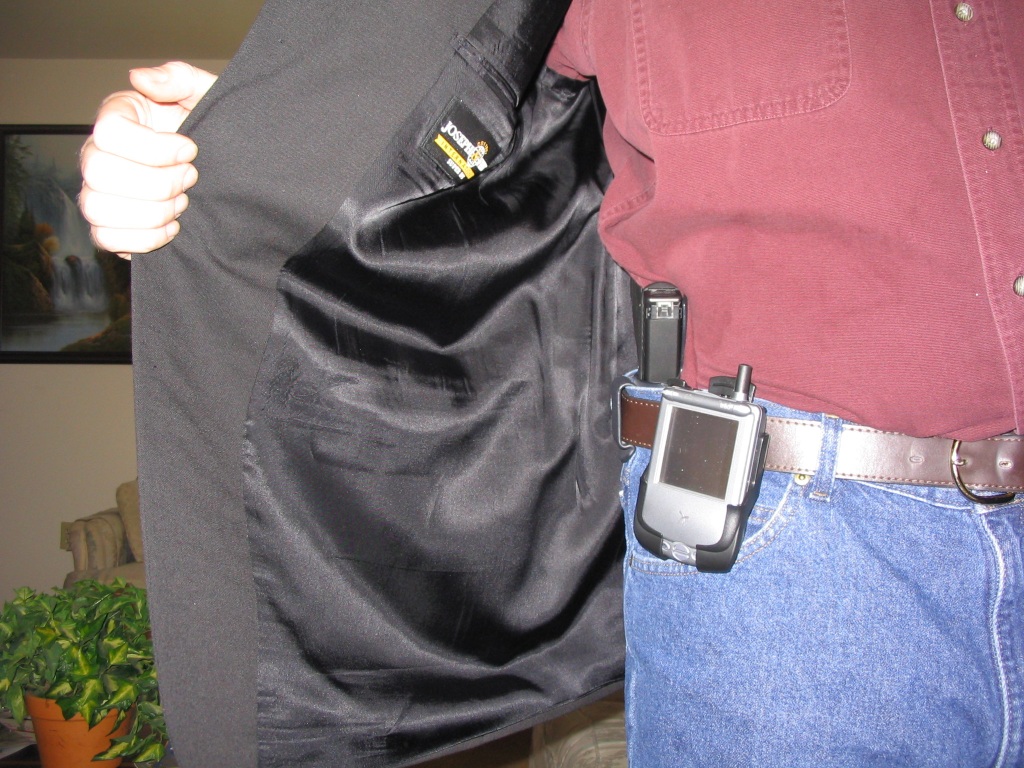 This time in South Dakota. A bill is now on the Governor’s desk. This would be the 14th state to adopt Constitutional Carry. Meanwhile Senator Cornyn has introduced the Senate Bill S.446, “Constitutional Concealed Carry Reciprocity Act of 2017” This bill also recognizes the rights of citizens from states like Vermont that do not issue permits. I’m glad this is being pushed, because I’ve been of the opinion that our opponents need to get it worse than they would have if they had just conceded to this years ago when the only thing on the table was the recognition of permits.

Pennsylvania will not be a leader in the Constitutional Carry movement. Unfortunately, the only state, so far, that has passed Constitutional Carry which has a major urban center is Arizona. I don’t notice that sky is falling in Phoenix, but it will probably take another populous state like Florida or Texas before our politicians run out of excuses for not supporting it.

20 thoughts on “Constitutional Carry on the Move Again”