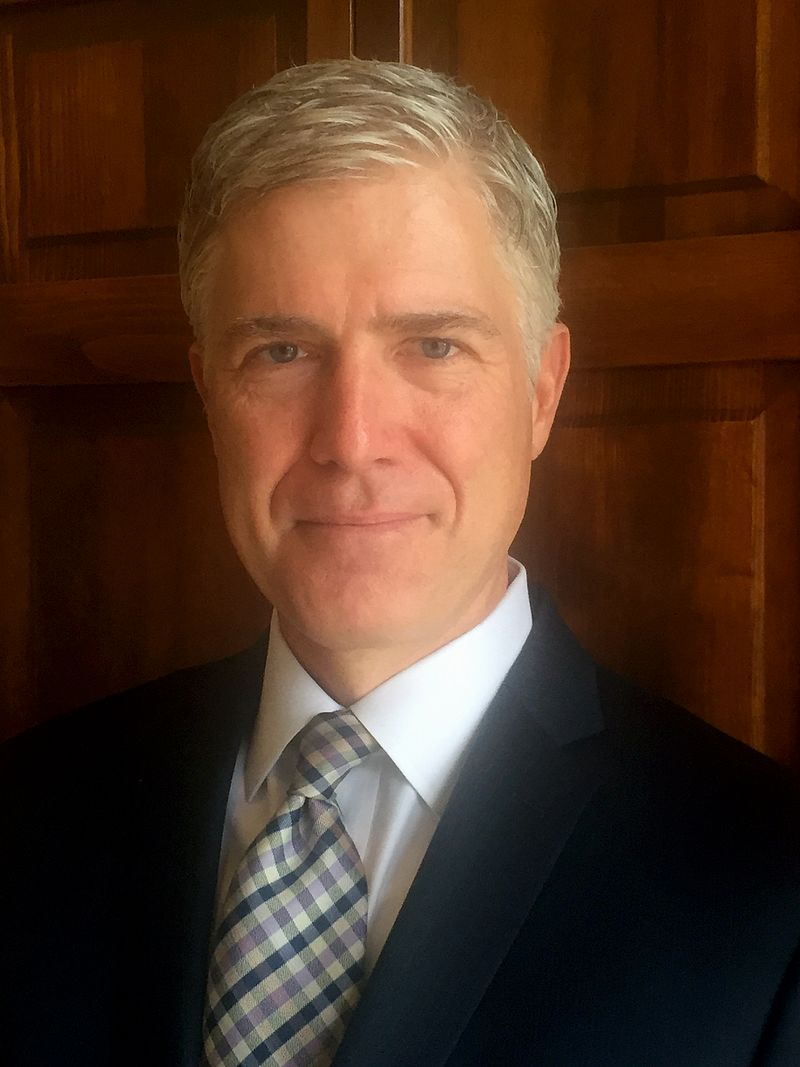 It’s Neil Gorsuch. You can check out his profile on SCOTUSBlog here. As John Richardson noted earlier today, he’s not written any opinions on the Second Amendment, but he’s in the same mold as Scalia, except for not being very fond of Chevron Deference, which is fine by me.Â We don’t know exactly where he stands on the Second Amendment, but given his overall judicial philosophy, I’d find it doubtful he’d be against us. That will need to come out in the hearings.

Speaking of the hearings, I fully expect this to go nuclear, meaning the Republicans will have to eliminate the filibuster for Supreme Court nominees the same as they were eliminated for lower court nominees by the Dems. I think they should do it, because they can be absolutely assured the Dems will do it if they control the Senate again in the future. They pretty much said they would. Don’t give GOP lawmakers room to be fools and unilaterally disarm.

It’s important to remember, Scalia was the strongest justice on the Court for the Second Amendment. Replacing him with someone just as solid is just not going backwards. I would have preferred someone with a record on the Second Amendment. We never had records on Roberts or Alito, but they both voted with us when it counted. Alito and Thomas are strong on this issue. Either Roberts or Kennedy, or both, are softer supporters. We need to get one more vote on there before we’ll be moving ahead.

UPDATE: NRA is endorsing the choiceÂ out of the gate. My guess is they have talked to him, and the speed of the release means they knew about it before it was announced.