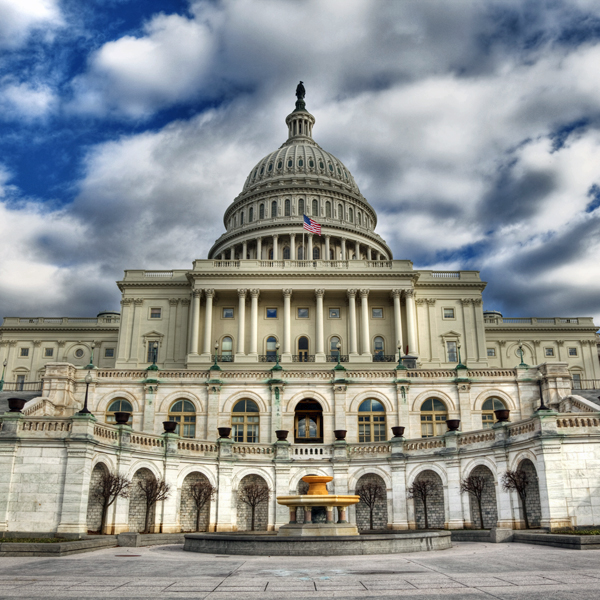 I’ve run into a few threads over the weekend discussing National Reciprocity, and the power Congress is relying on to pass it.Â There seem to be a number of misconceptions.

First, Congress is not required to state what power its authority to pass a bill falls under, and so often bills do not discuss that. The argument for whether a bill falls outside of Congress’ enumerated powers is an argument for the courtroom. Previous National Reciprocity Bills have had statements speaking to Congress’ power to pass it, but this latest bill, H.B. 38, does not. It is probably best that the bill does not discuss that. National Reciprocity relies on three powers of, with some arguably weaker than others. I will discuss them from the strongest to the weakest (in my opinion, reasonable people can differ):

Commerce Clause: Much of our federal gun control law rests on Congress’ power to regulate interstate commerce. That’s why in much of federal gun control law you see “in or affecting interstate or foreign commerce, ” and why you’ll also find that type of language in H.B. 38. Granted, I strongly believe the Courts have interpreted this power way too broadly, but if we can prosecute felons for possessing firearms because that firearm was once transported in Interstate or Foreign Commerce, it would be interesting to see the Courts’ reasoning on why it can’t apply to firearms carried by civilians. That’s why I believe this is probably the strongest argument for the bill, even if I don’t personally like it. The apple cart that would be upset by the Courts rejecting what is sometimes called the “Herpes Theory” of the Commerce Clause is big and consequential enough I don’t think the federal courts would want to risk it.

14th Amendment: A lot of people have argued that the 2nd Amendment trumps the 10th Amendment. This is true, but only because the 14th Amendment made it so. The 14th Amendment prevents states from interfering with the civil rights of Americans, and also gives Congress the power to enforce that amendment via legislation. This is the power I’d like to be the most solid, but we have a big complication with City of Bourne v. Flores, which argued Congress could not extend the meaning of a right beyond what the Courts have recognized. I would argue Heller and McDonald both acknowledged a right to carry defensive arms, so in this case, Congress is not overstepping its bounds. Additionally, there is a Right to Travel under the 14th Amendment that is recognized by the Courts, and which provides us with additional structure in this area. Finally, National Reciprocity is something more suitable for Congress’ powers than the courts. The courts can strike down laws, but the creation of a reciprocity regime is something only Congress can do appropriately.

Full Faith and Credit: A lot of people mistakenly believe driver’s licenses are recognized in every state because of this clause. That is not the case. Driver’s licenses are recognized in every state via an interstate compact, or by direct state recognition. It is purely a function of state law. What the Full Faith and Credit Clause means is not terribly well defined, and I believe we’d have trouble with the “public policy” exception the Supreme Court laid out in Pacific Employers Insurance v. Industrial Accident. I think this is the weakest power of the three, but Congress has never done anything quite like National Reciprocity, so it’s still there.

If you want to read a more in-depth analysis of what I’ve discussed here, I’d recommend Clayton Cramer’s new paper: “Congressional Authority to Pass Concealed Carry Reciprocity Legislation” Please keep these arguments in mind when you run into people spouting “states rights” arguments against National Reciprocity. You’ll find a lot of conservatives doing this if you look. Congress has had the power and used the power to protect the civil rights of Americans since the end of the Civil War. It should not be shy about using those powers to protect the Right to Keep and Bear ArmsÂ any more than it other civil rights which have been long protected under federal law.

30 thoughts on “The Constitutional Authority for National Reciprocity”